Richmond’s Horse Transport was set up by the founder of Epsom Coaches, Herbert Richmond, just a year after establishing the coach division in 1920.

During the war, all of Mr Richmond’s horseboxes were requisitioned for the war effort. As the war progressed, the local trainers asked Mr Richmond to purchase second hand horseboxes so that he could recommence business. Following this, the business flourished.

In 1953,Mr Richmond decided to sell the horse transport business to the local trainers, to concentrate on expansion of Epsom Coaches.

Richmond’s Horse transport is today the UKs leading horse transport company and still carries the company’s cream and red livery, based from Cobham. 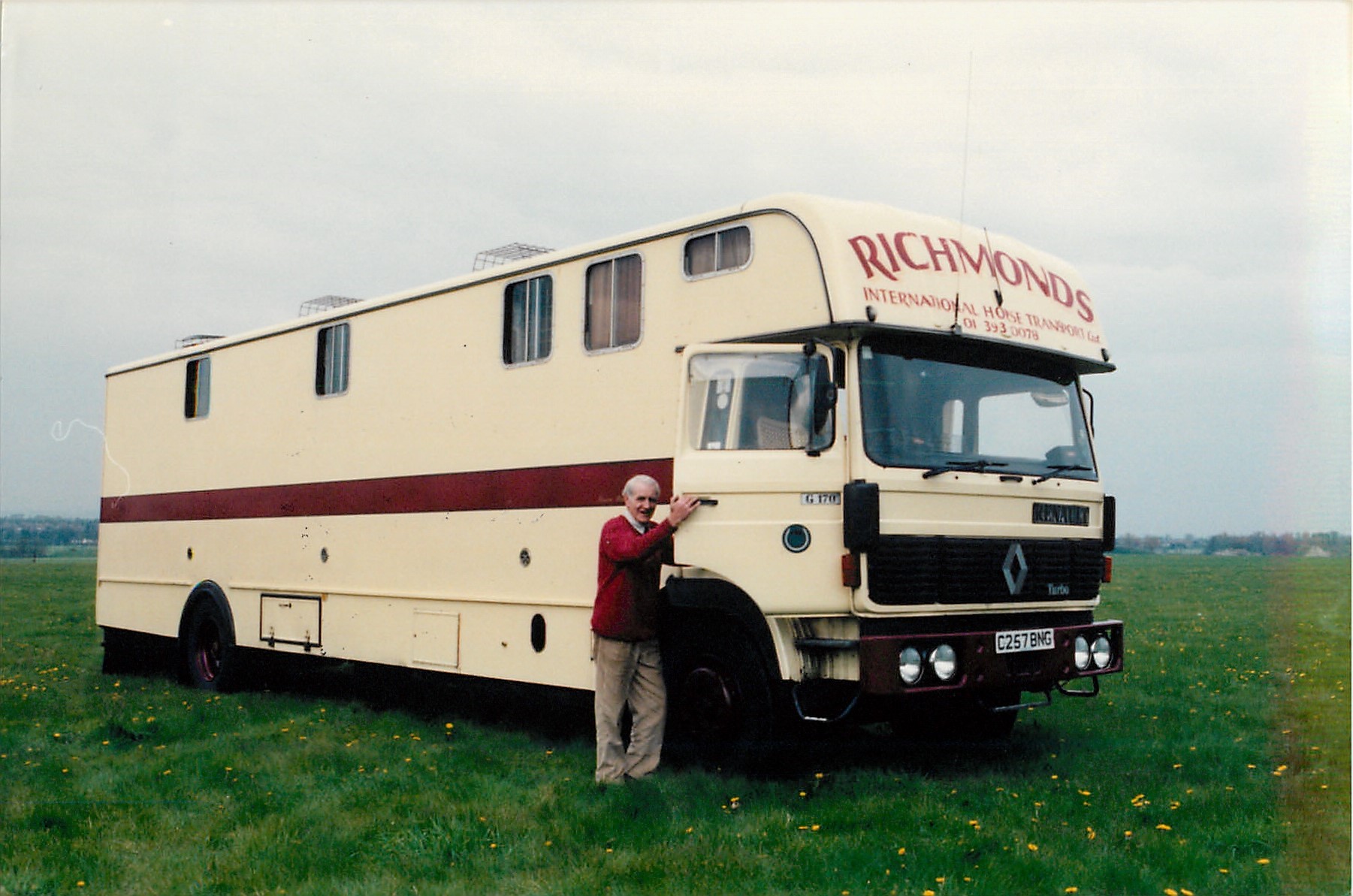 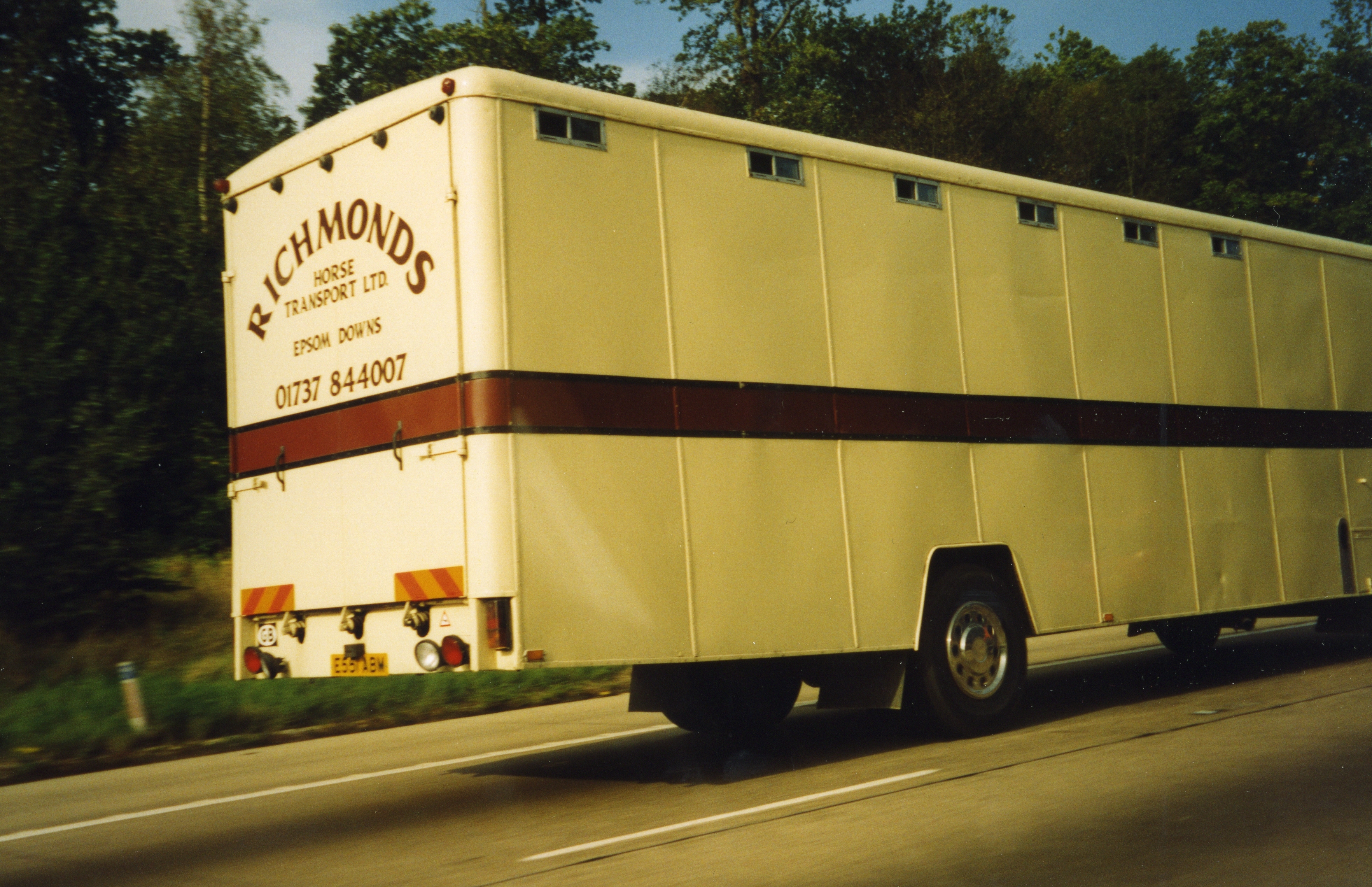 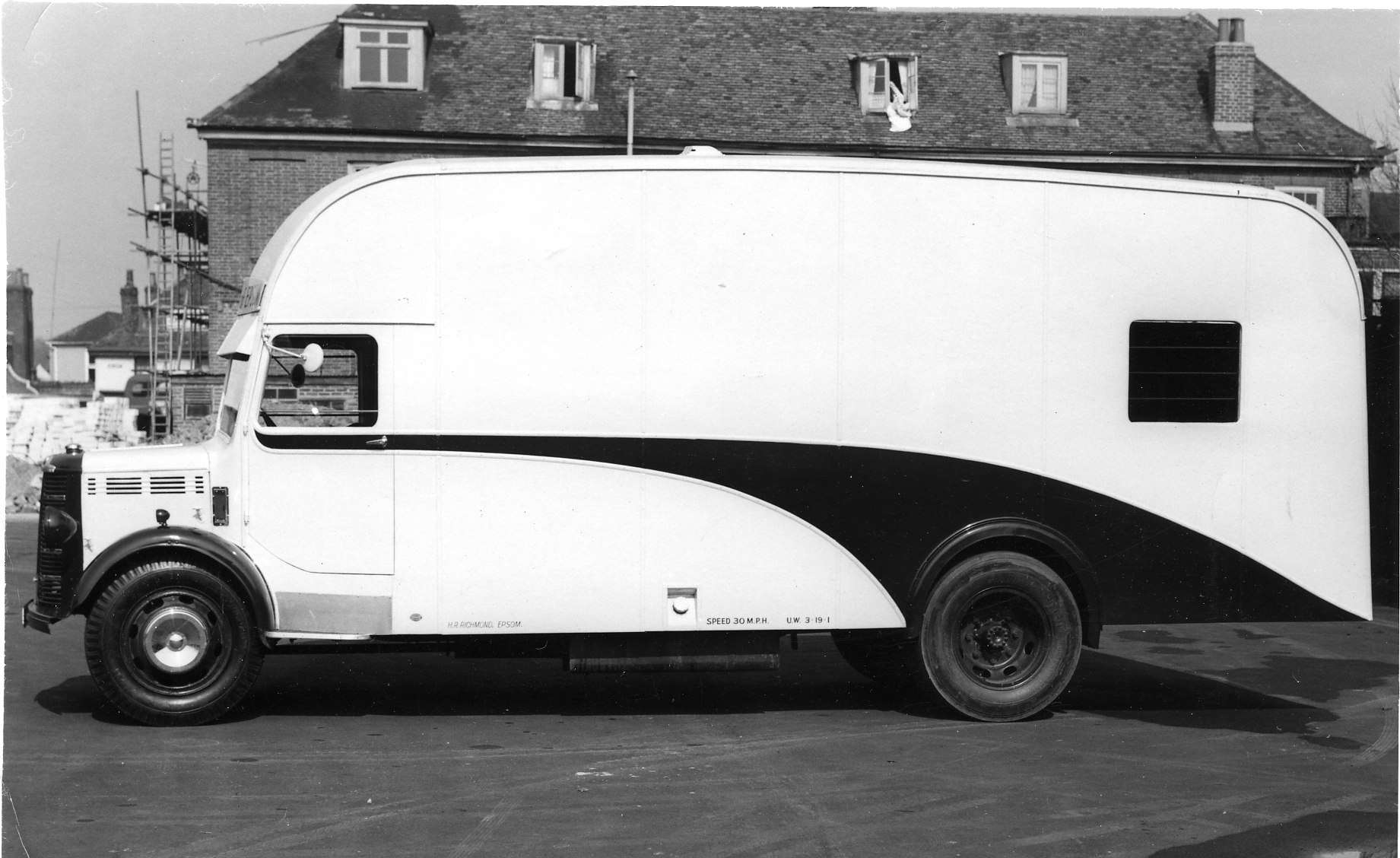 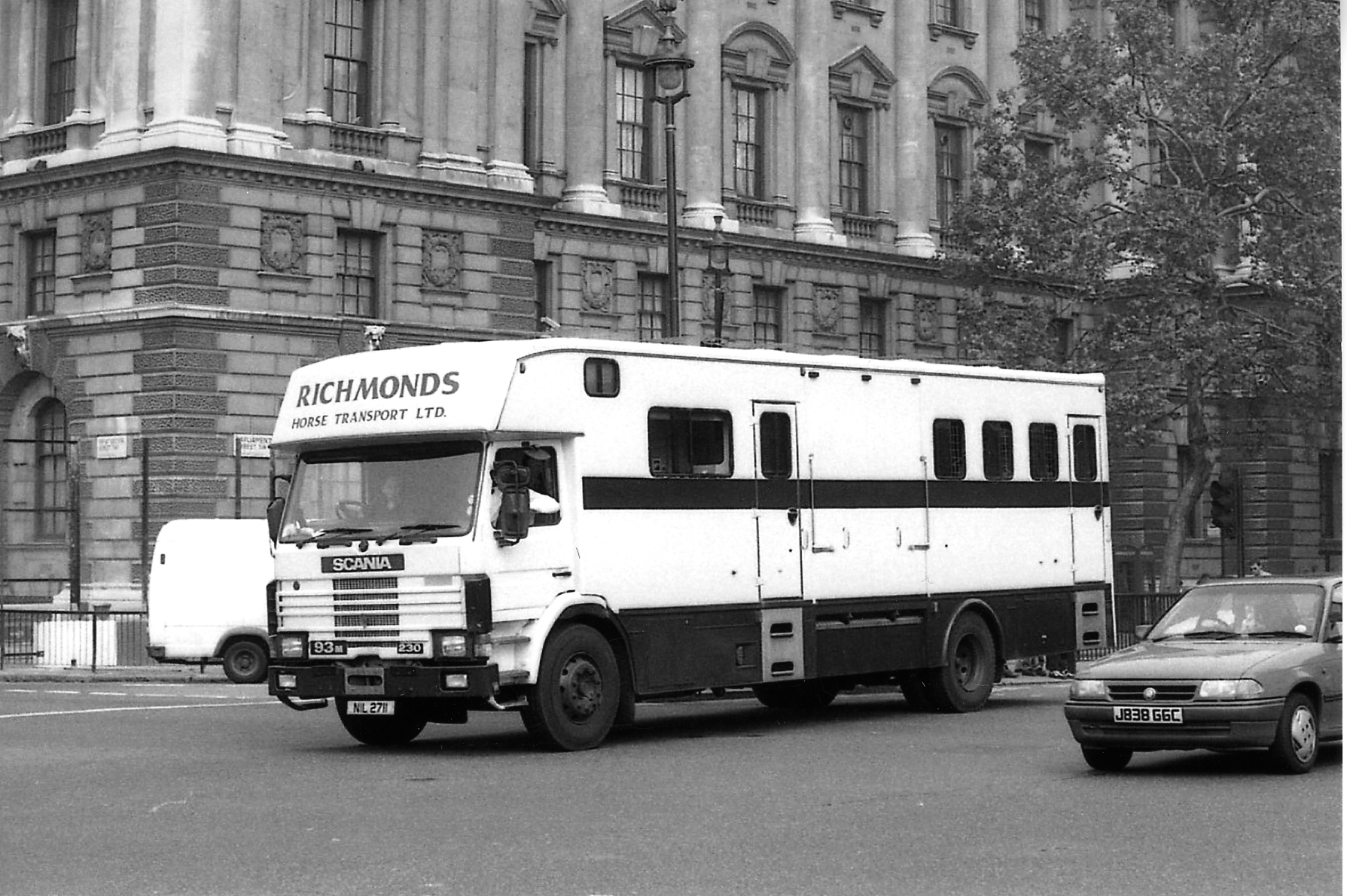 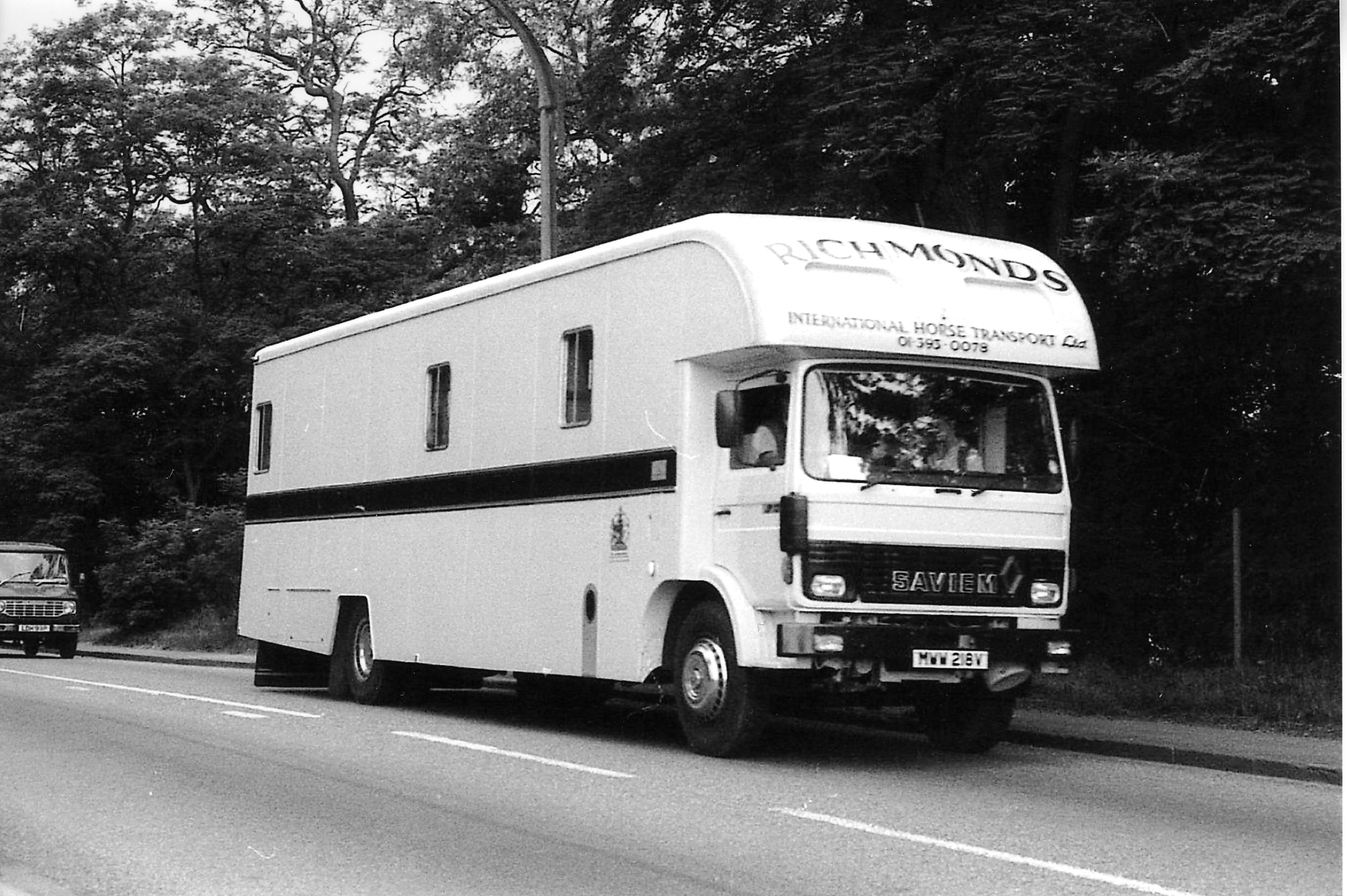 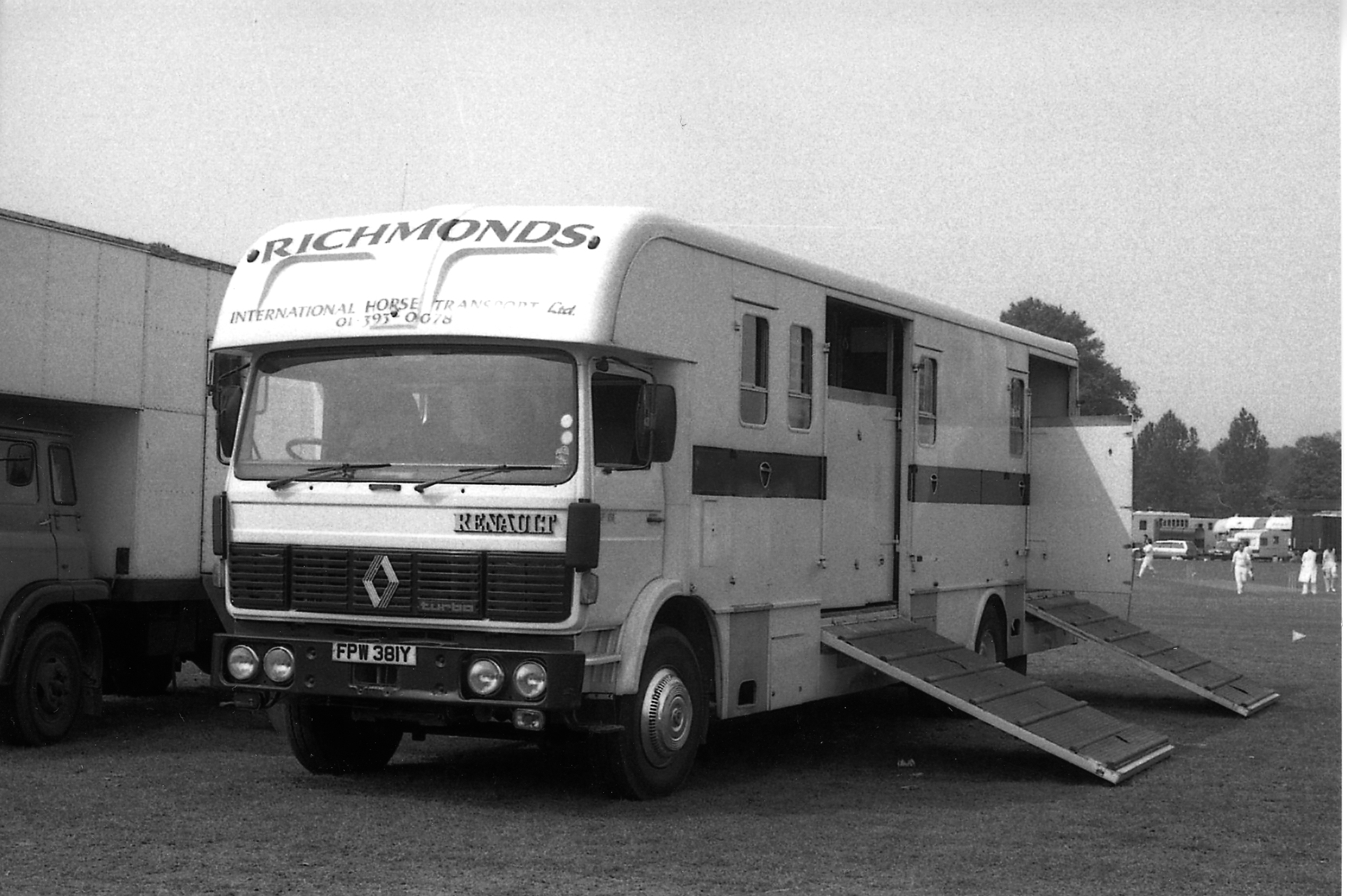 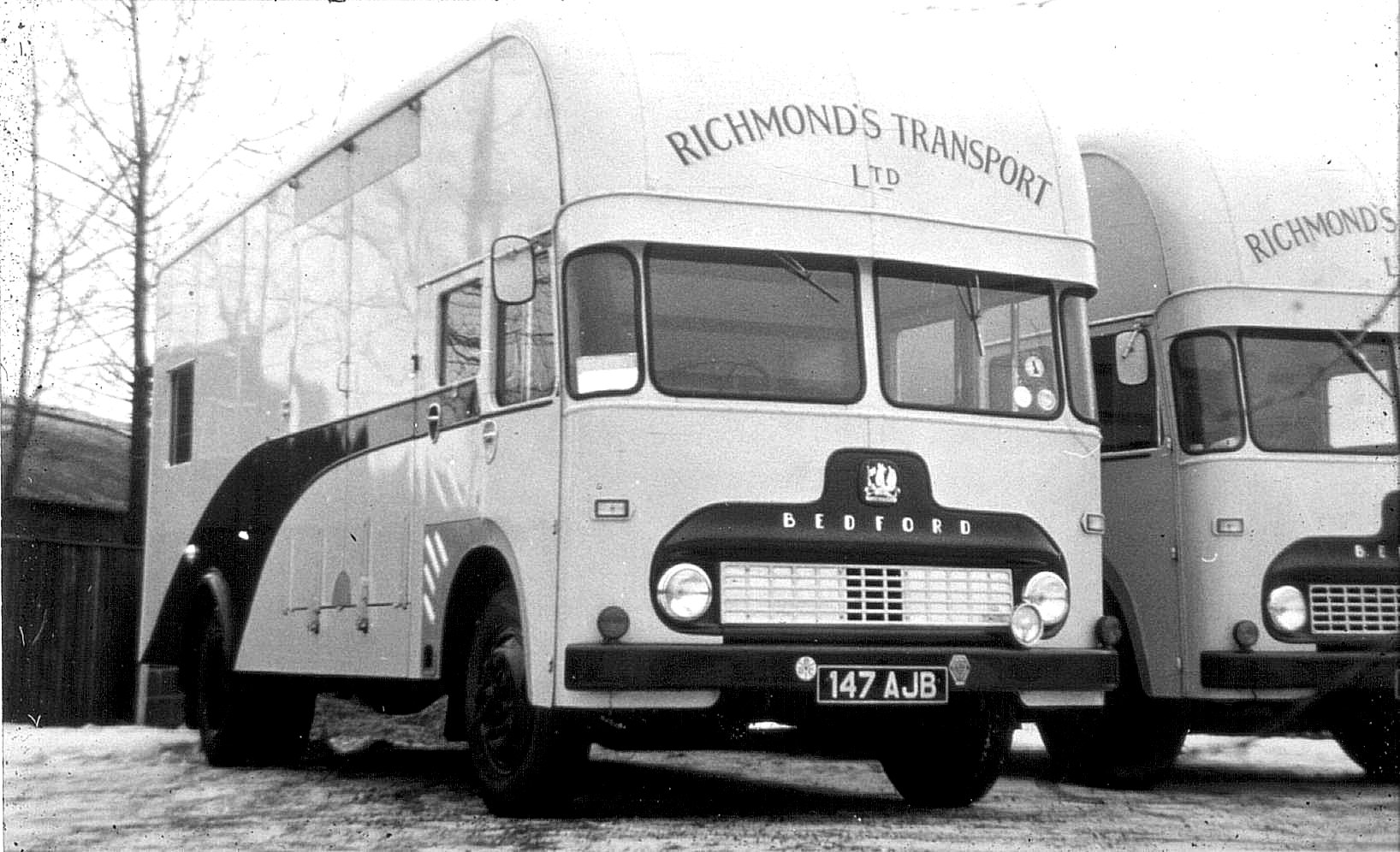 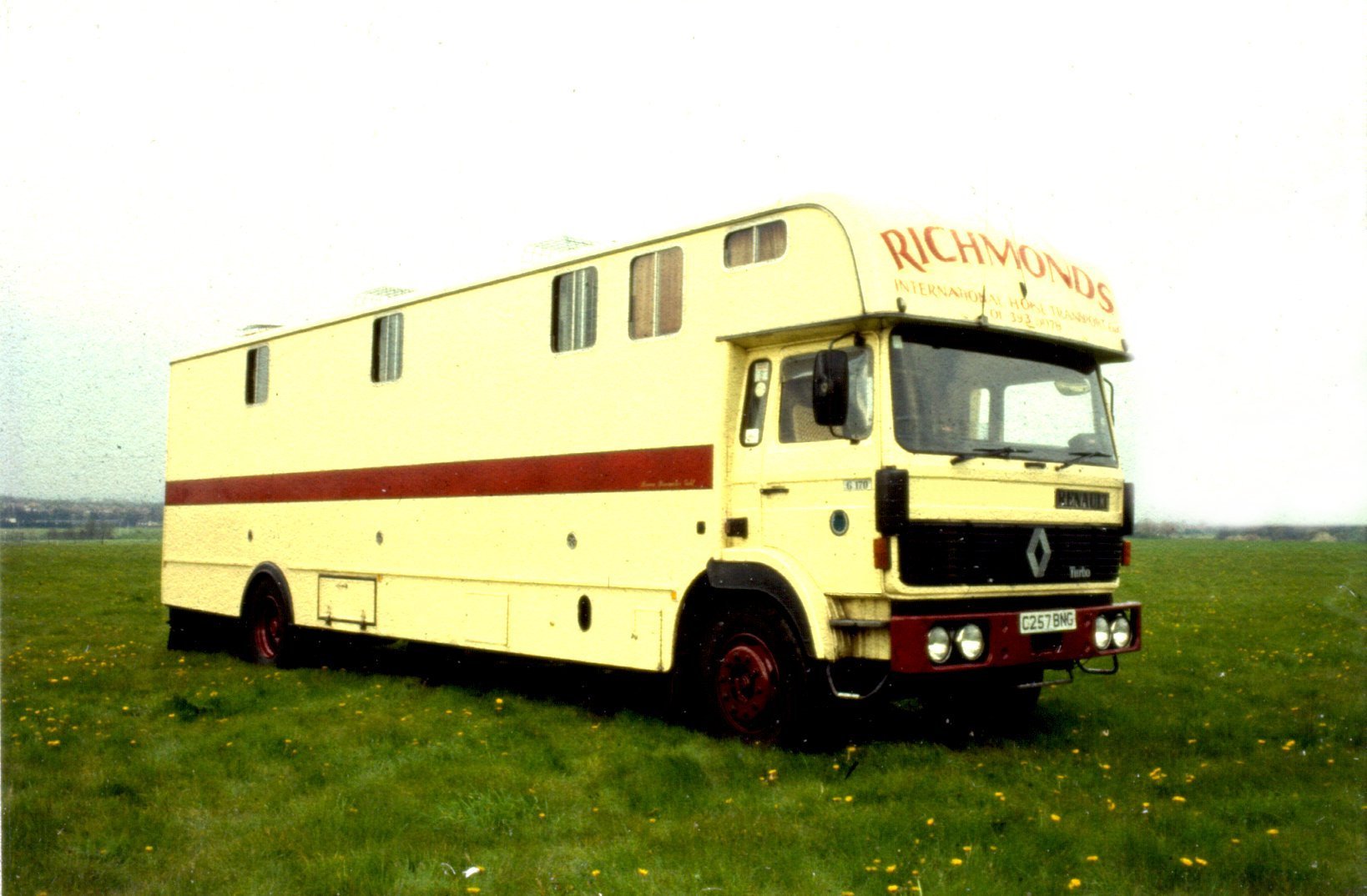 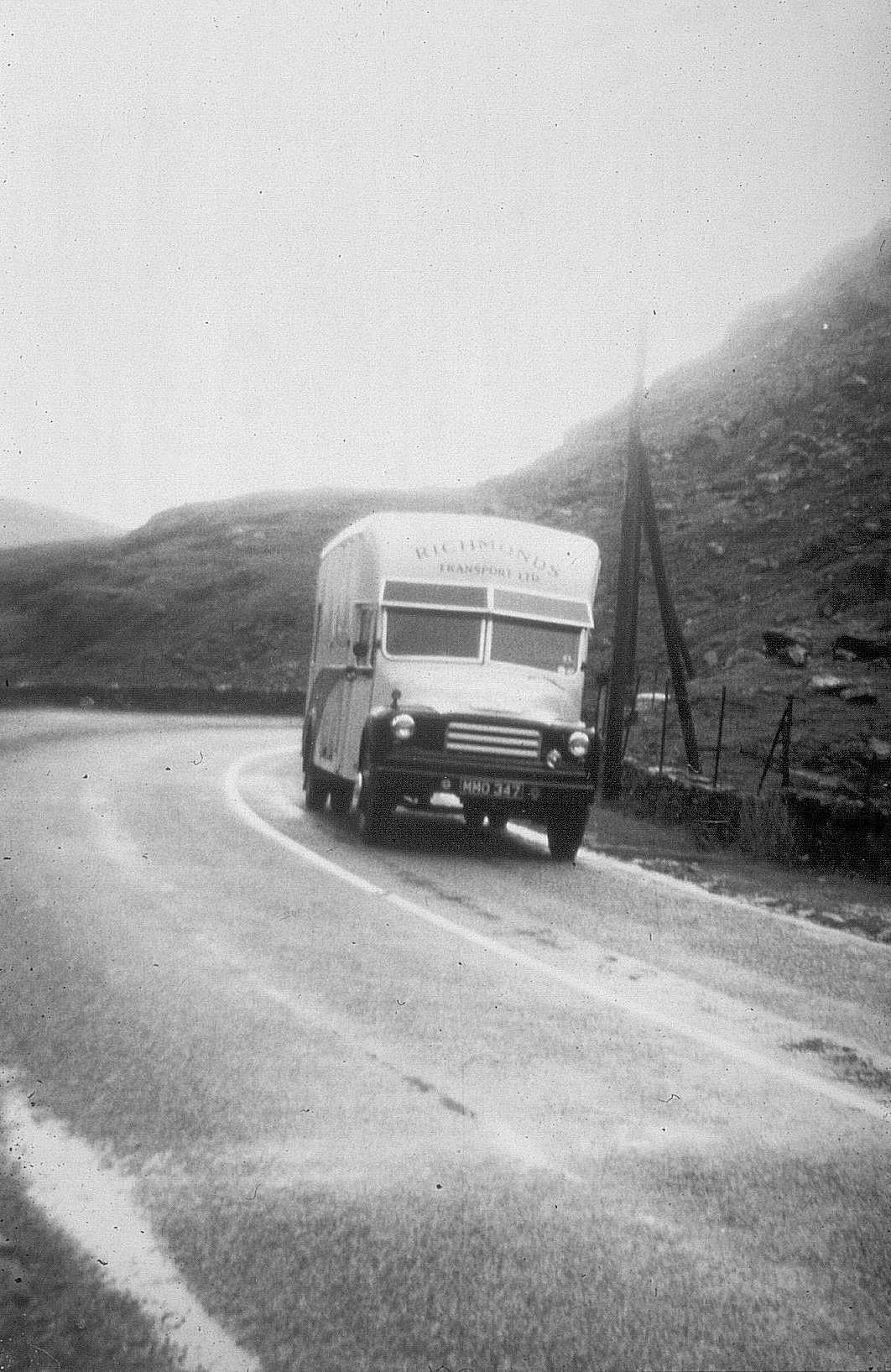 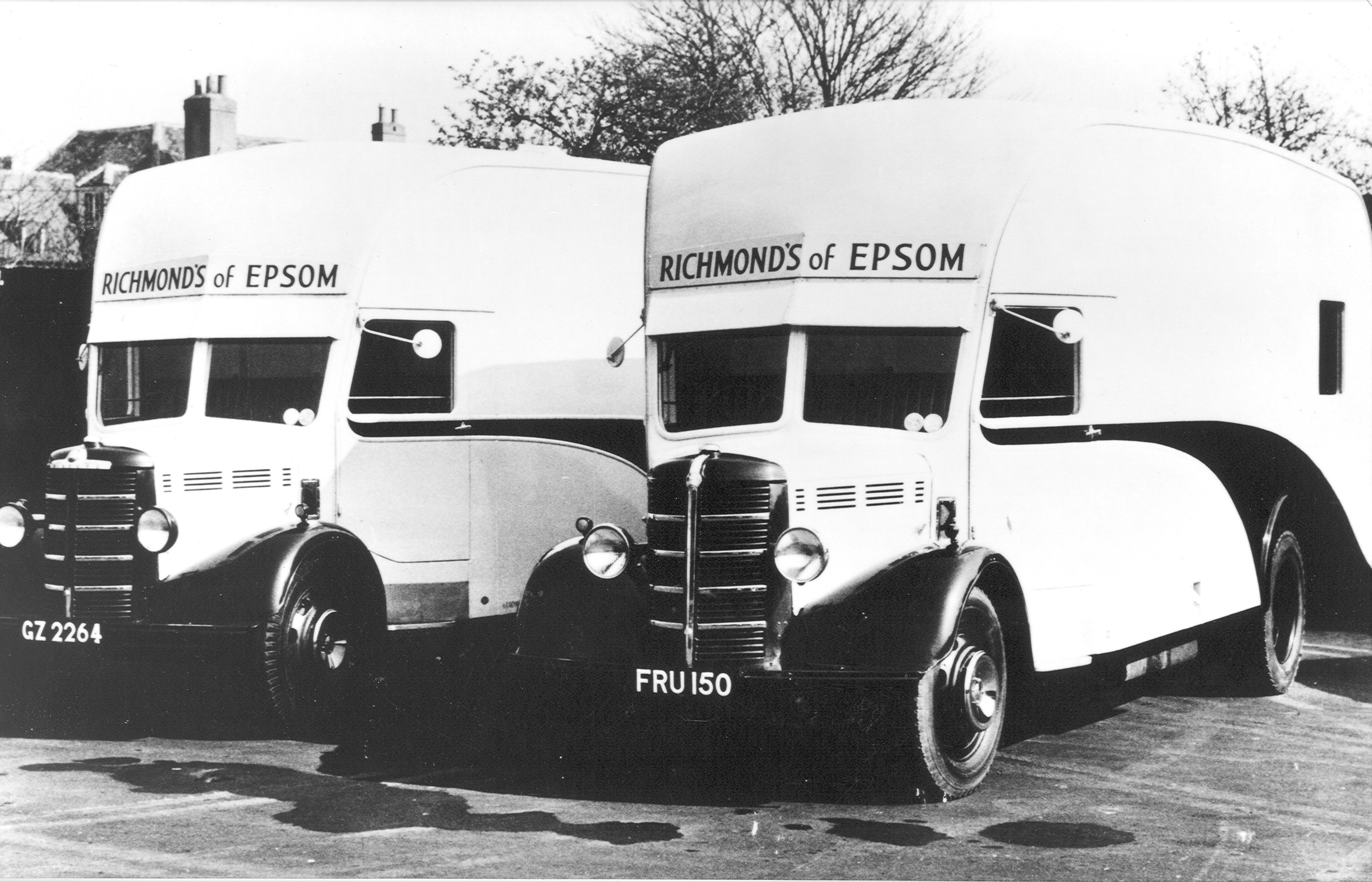 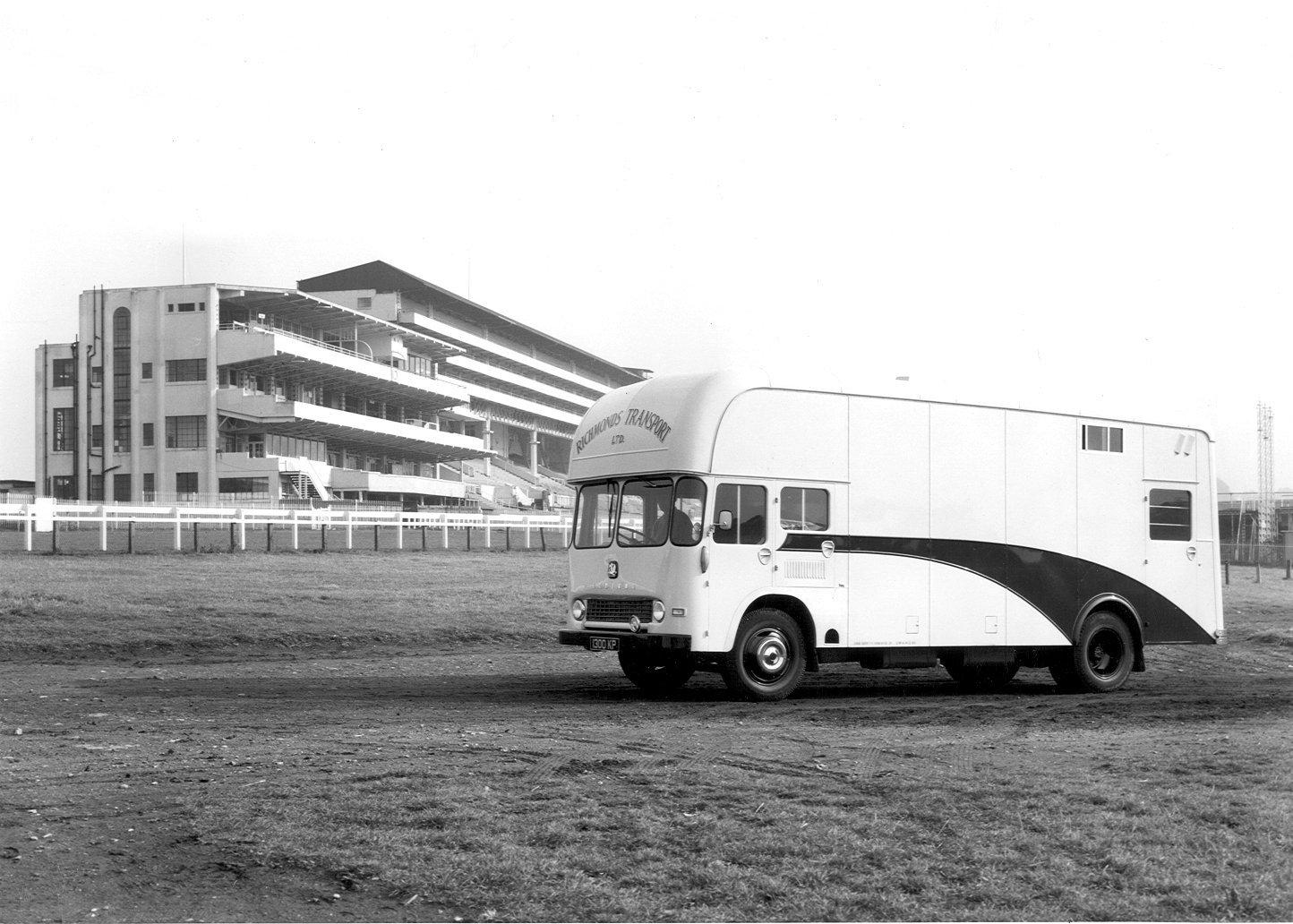