The first Travel Agency in Epsom, was at Epsom Coaches garage in South Street, in a small shop where personal callers could book their coach trips and later, other travel arrangements. This way back in the 1930’s when Travel Agencies as we know them today, had not been invented.  Epsom Travel eventually grew to have four branches, in Epsom, Banstead and Leatherhead, along with a branch at the Tower of London, in conjunction with Friendship Tours, a major client and partner.   The second location for Epsom Travel, was in Epsom town centre, adjacent to Reid’s department store and the Spread Eagle Hotel. Reid’s was later demolished, but the Spread Eagle and Epsom Travel’s tiny shop survived.  Today the same shop is occupied by a branch of Timpson’s.  Epsom Travel moving to a spacious shop around the corner in the High Street. The Leatherhead shop, was originally known as Crescent Travel, but later was renamed Epsom Travel (Leatherhead) located by the Leatherhead Theatre. The Banstead Travel shop was based in Banstead High Street.   As members of ABTA, the travel shops benefitted from the boom in foreign travel of the sixties and seventies and continued to prosper into the eighties, with a dedicated team of experienced travel experts. However, the advent of Teletext and later the internet, saw a phased withdrawal from the travel agency sector. The last branch, being sold on to Mike Tattersall, a long time friend of Epsom Coaches, who continued to run the business as Epsom World Choice into the noughties. Mike eventually took his services on line, in common with most of the travel industry. 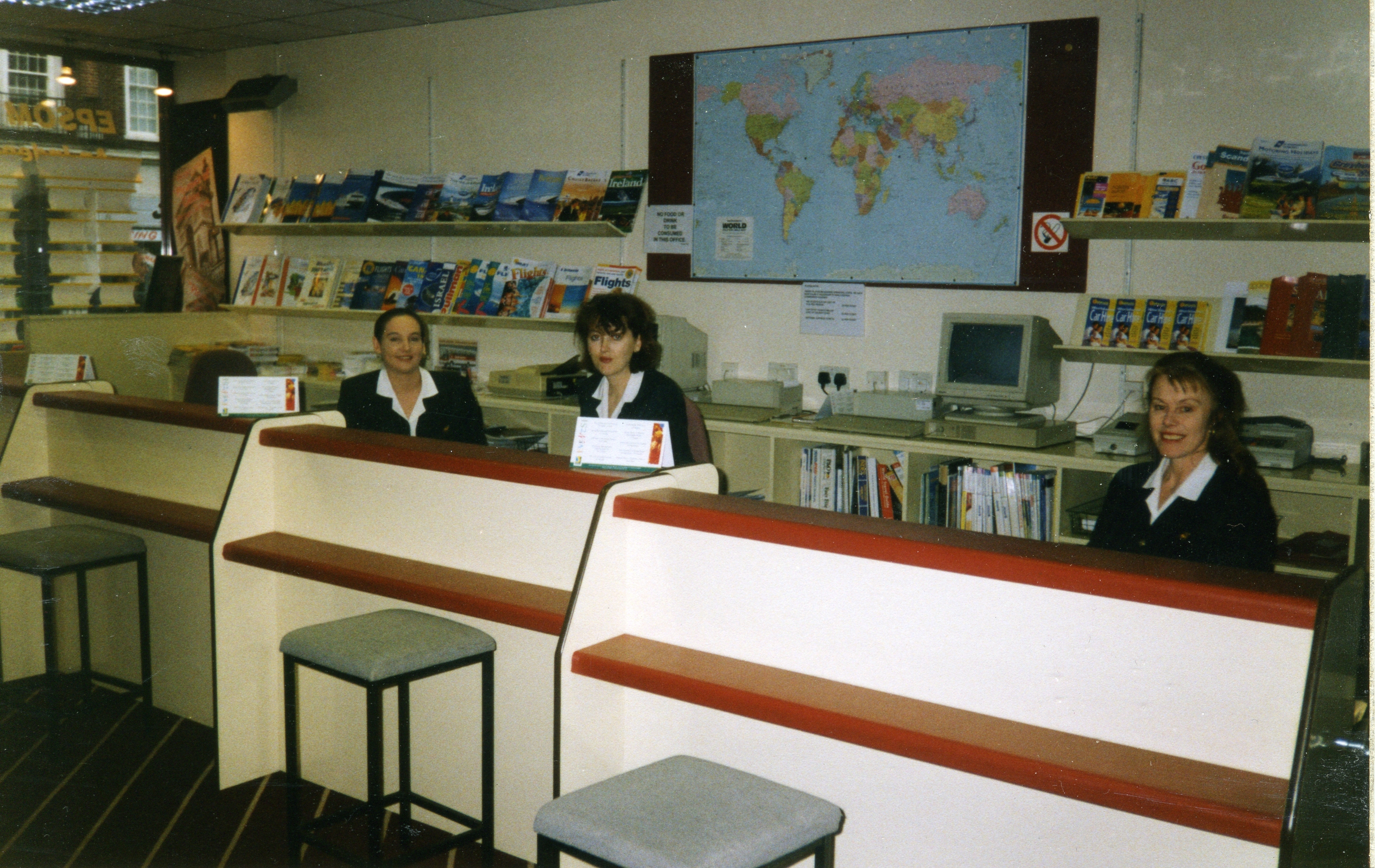 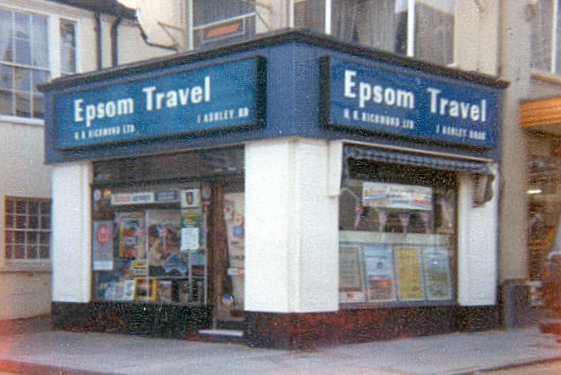 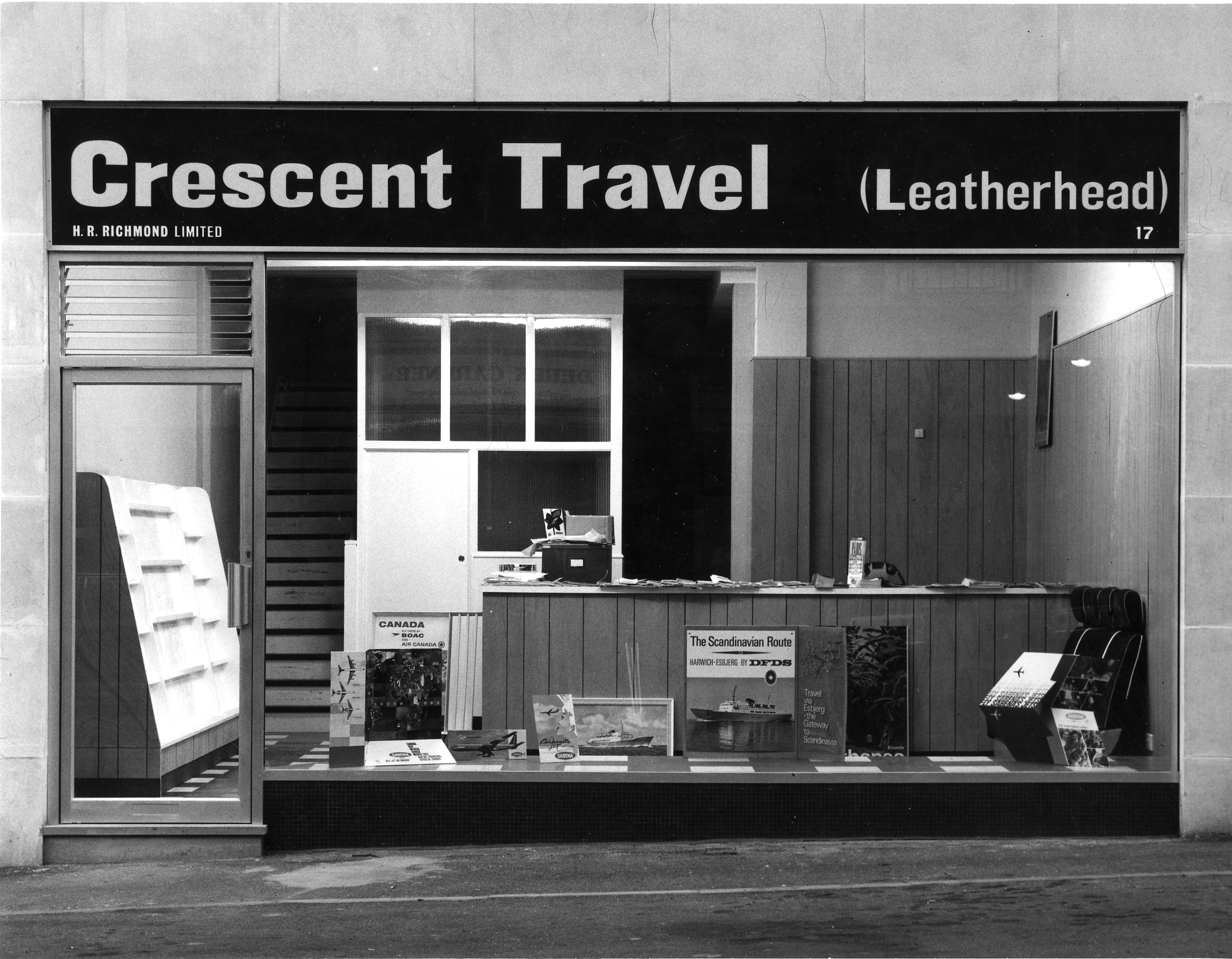 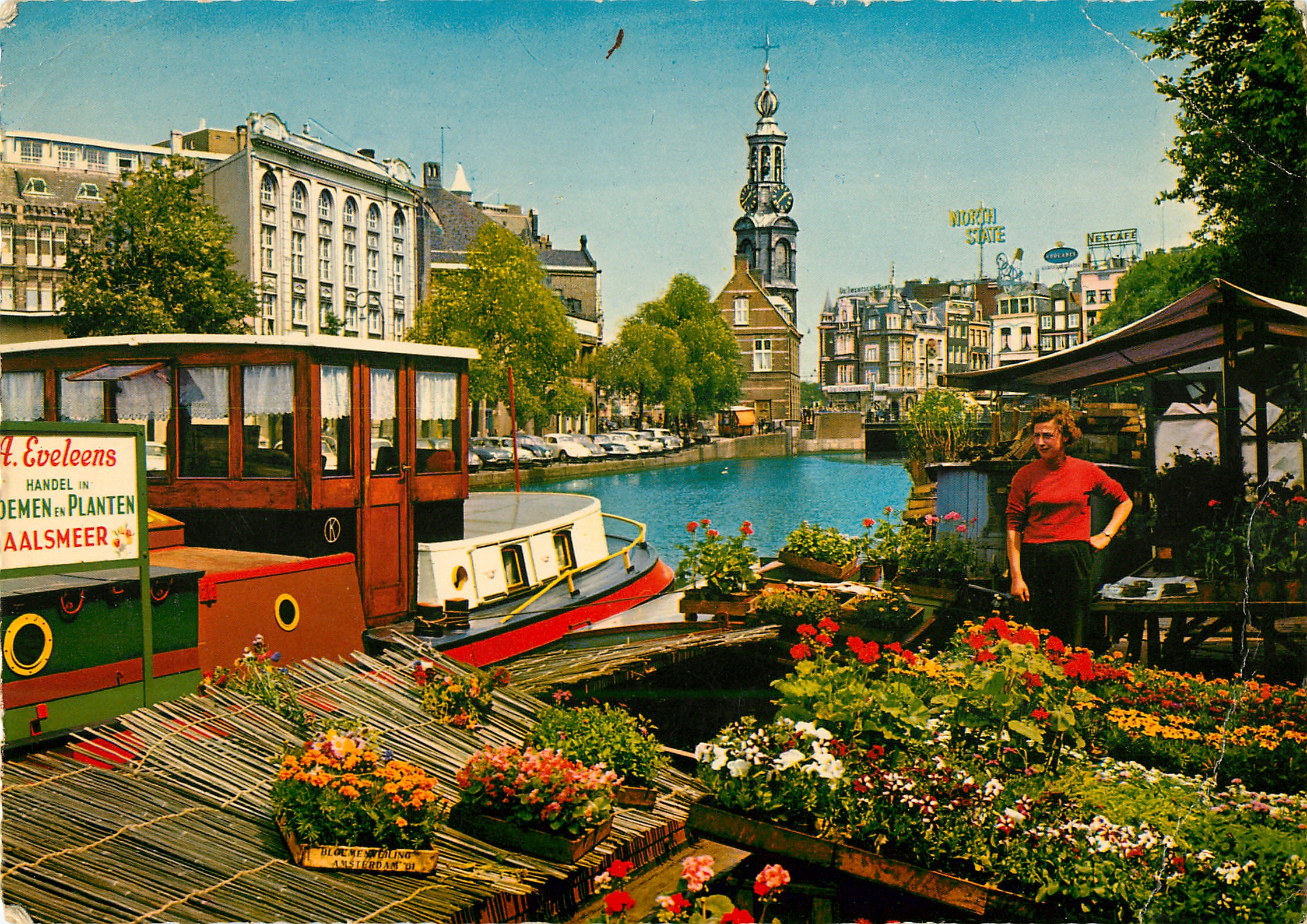 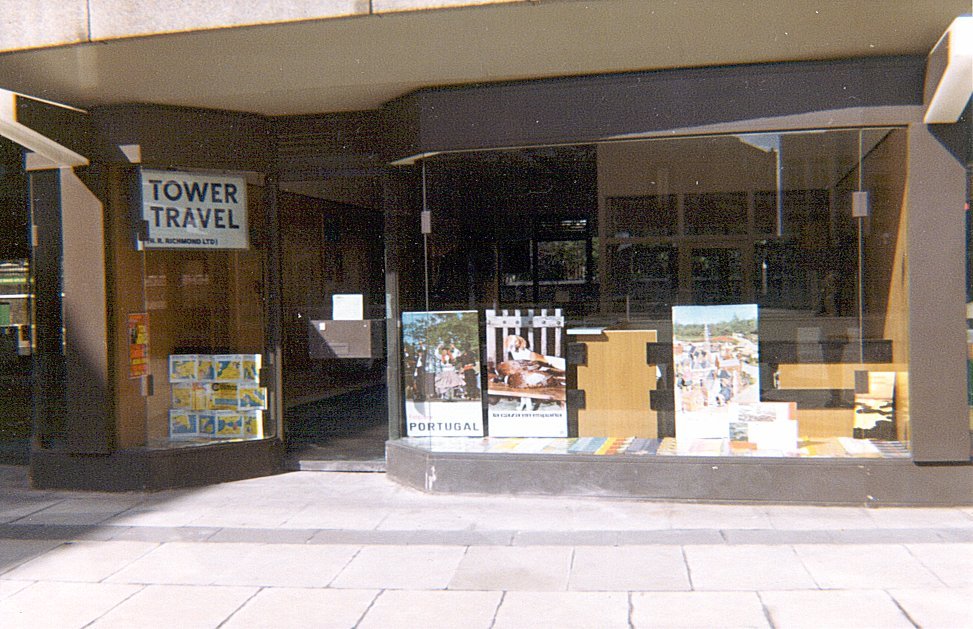 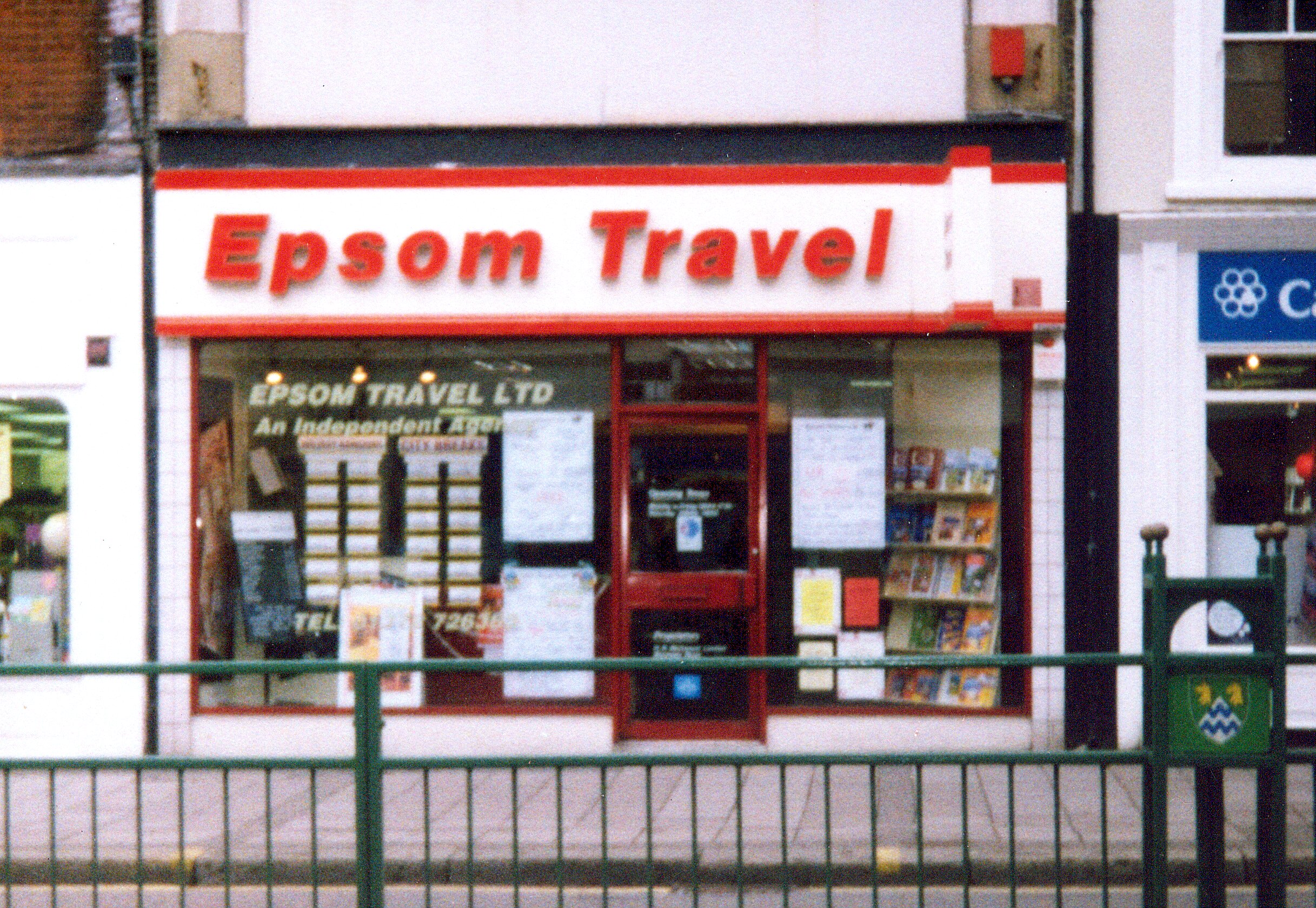