Epsom Coaches were always best known for its coaches, but at the end ran a substantial fleet of almost 120 buses, with one of the newest fleets in the UK. Coach standards of service were very much the aim and largely achieved, even when the Quality Line network grew to employ over 300 drivers.  Most importantly, the family feel of the business never changed, despite expansion. In the bus industry, especially in London, this is very hard to achieve. Epsom Coaches were never unionised, despite the vast majority of the bus industry recognising unions. This wasn’t deliberate policy on behalf of the management, as many members of staff chose to be a union member and Epsom Coaches worked with their union representatives when required. However, it was always the decision of the staff to retain the staff council and over three ballots in 20 years, union recognition was rejected overwhelmingly by the staff.   The belief that it was the company’s responsibility to look after the welfare of its staff and families and that responsibility should not be contracted out to a third party, was a belief that was shared until the end. Bus Service History 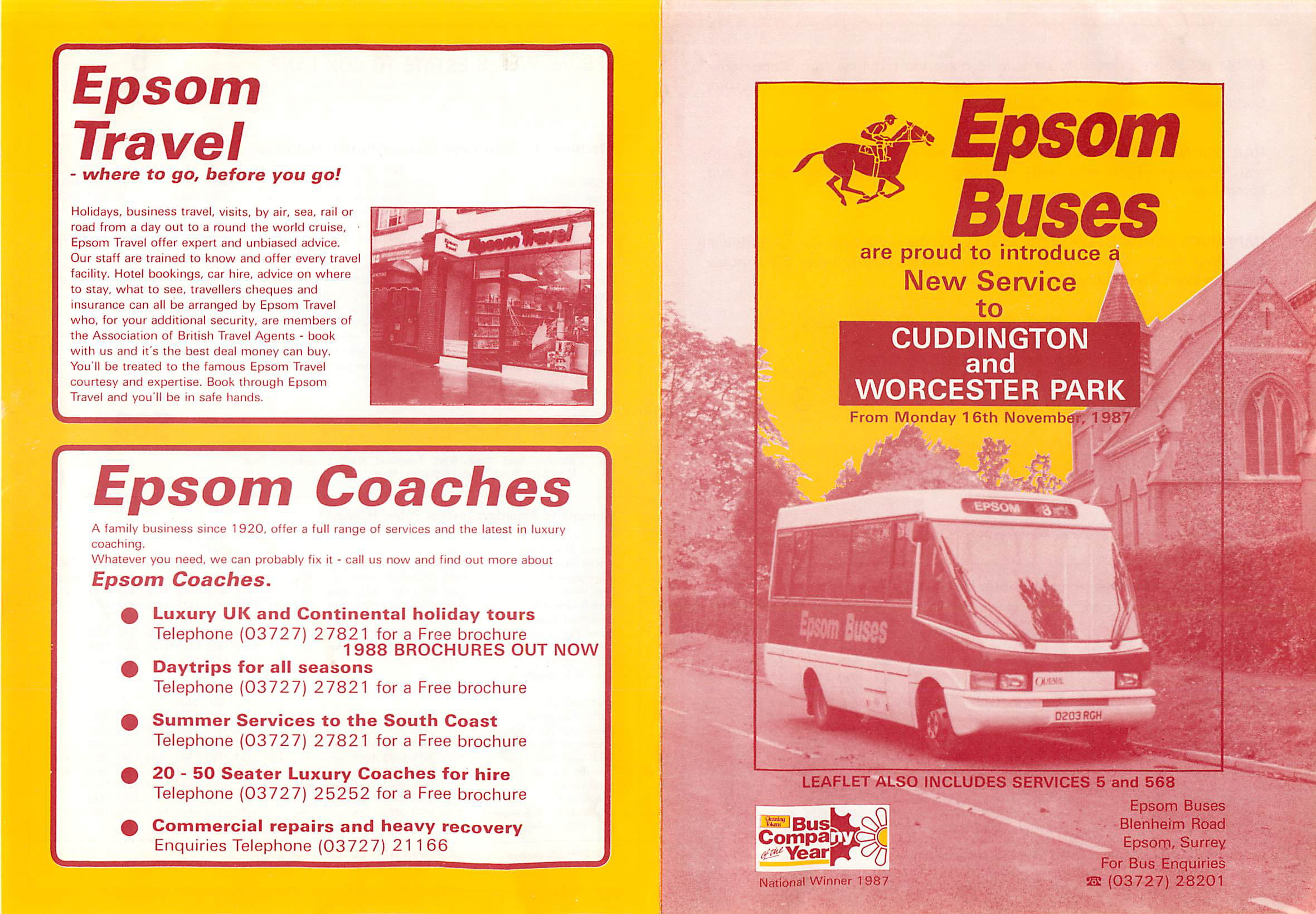 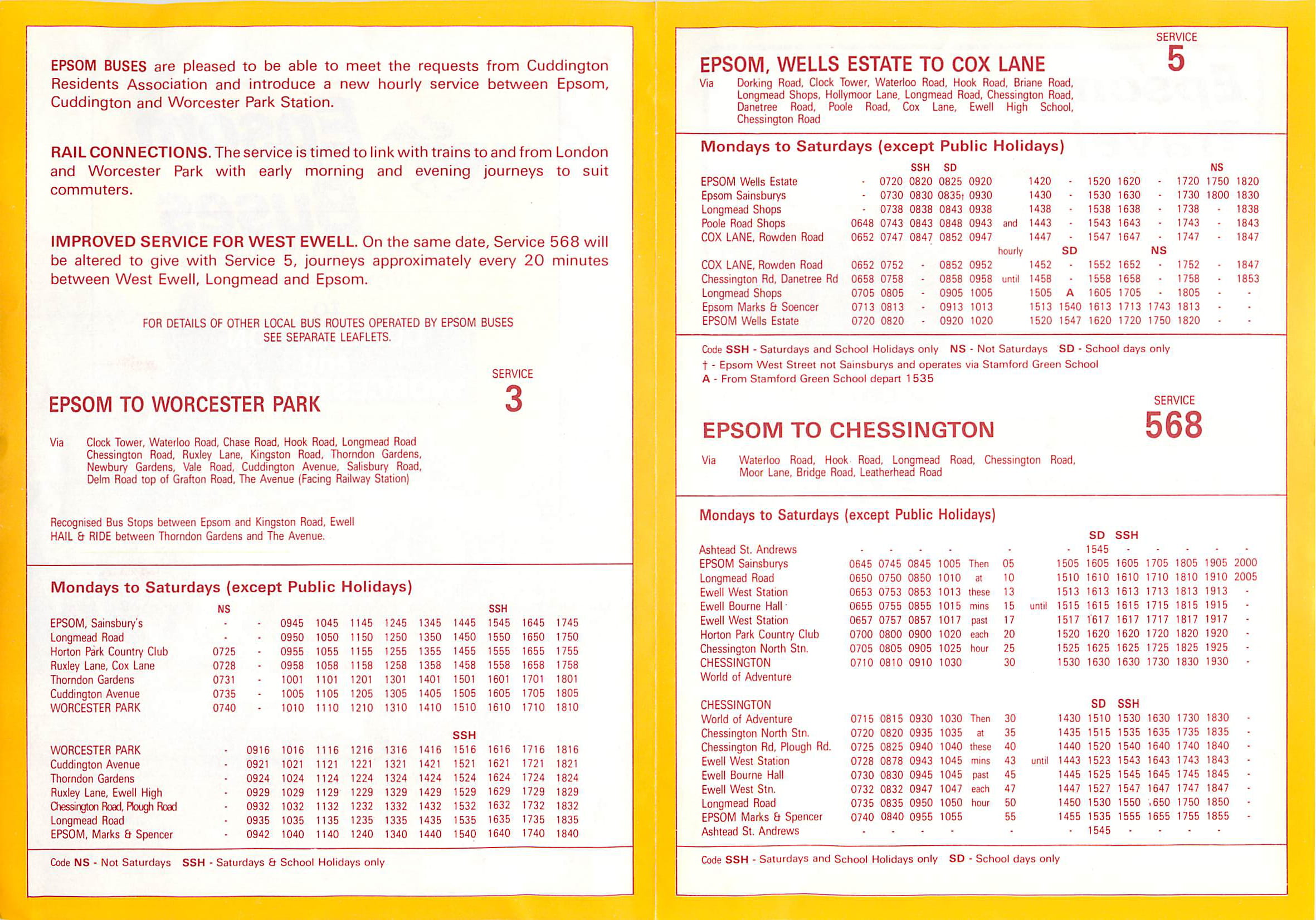 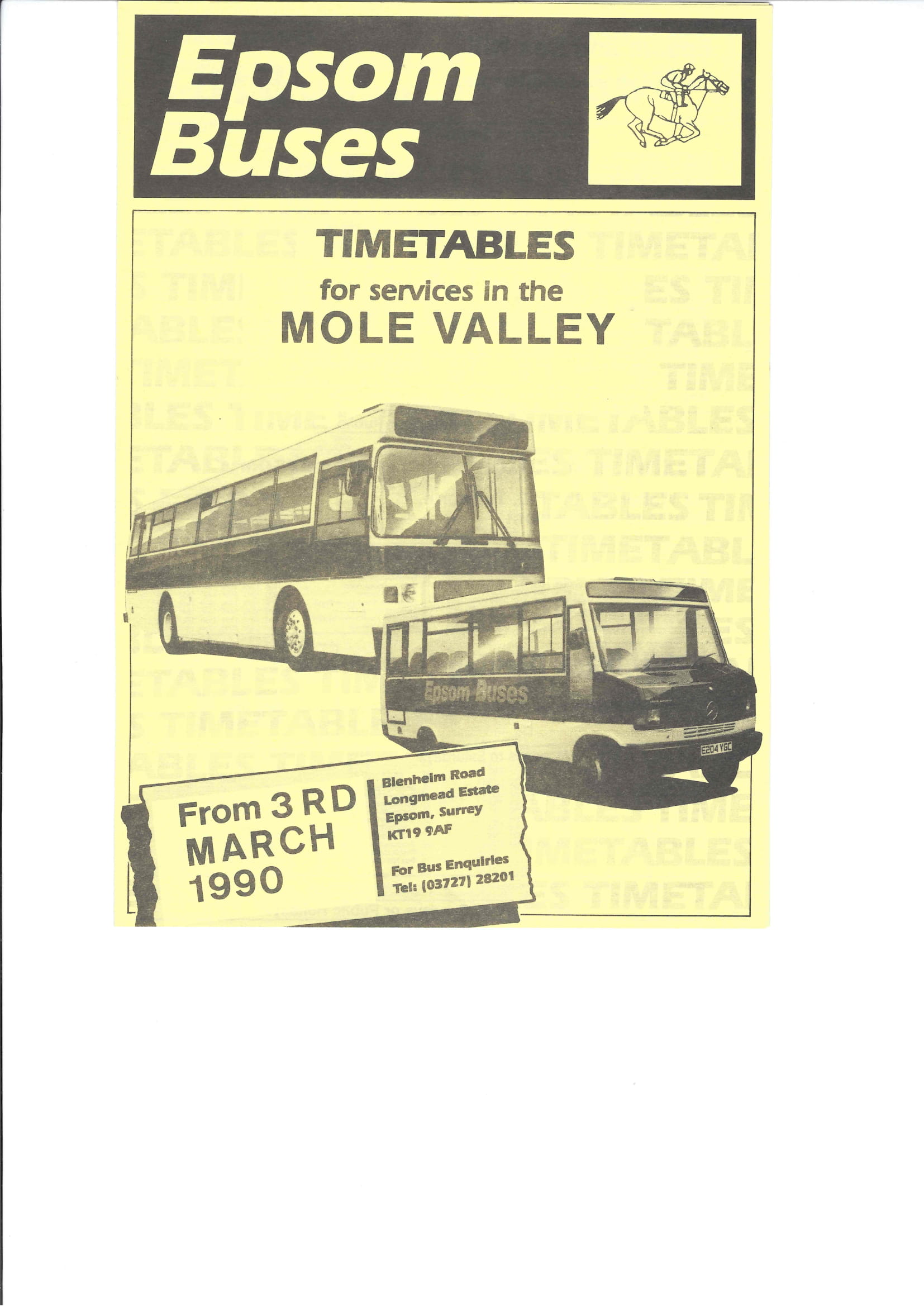 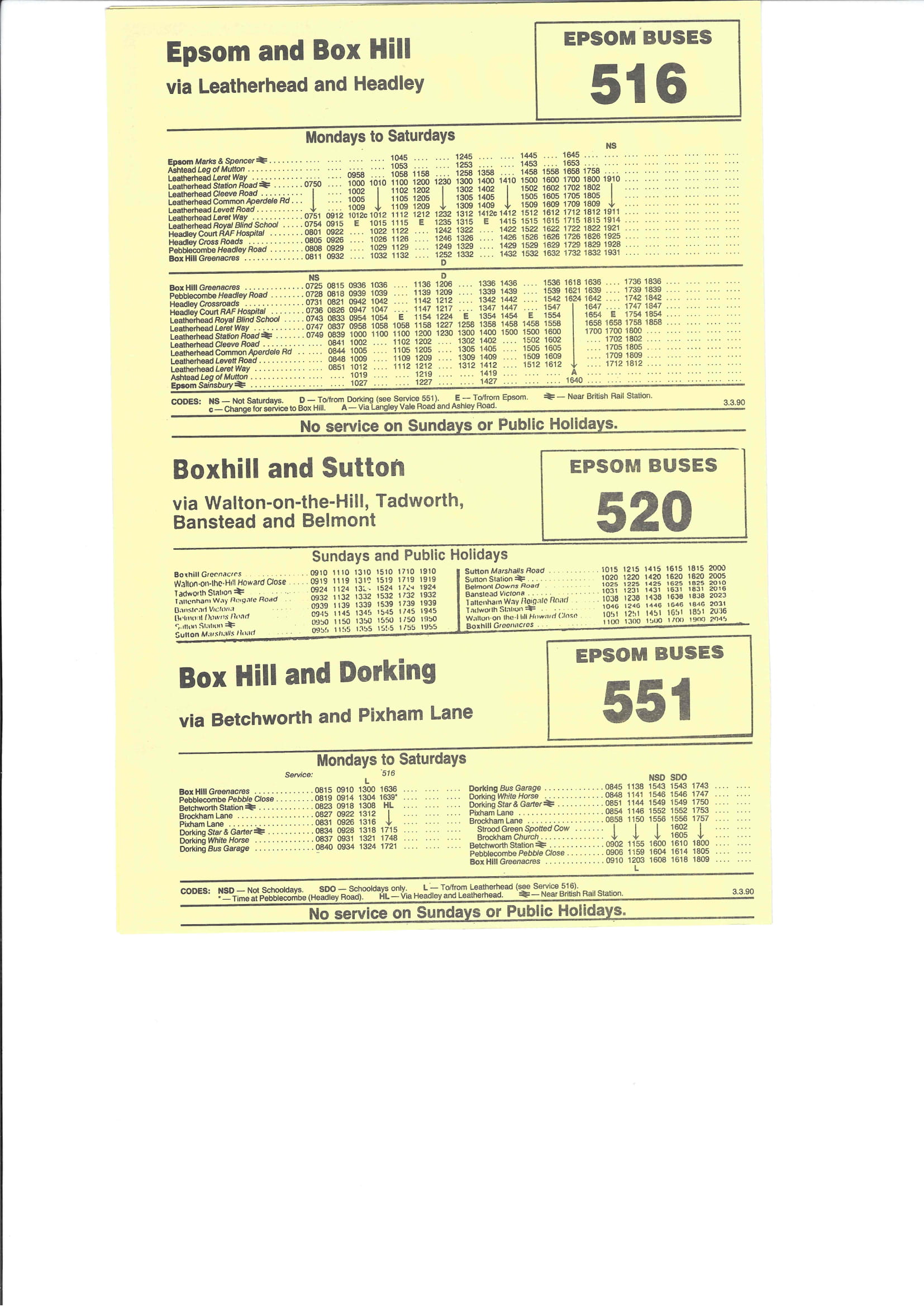 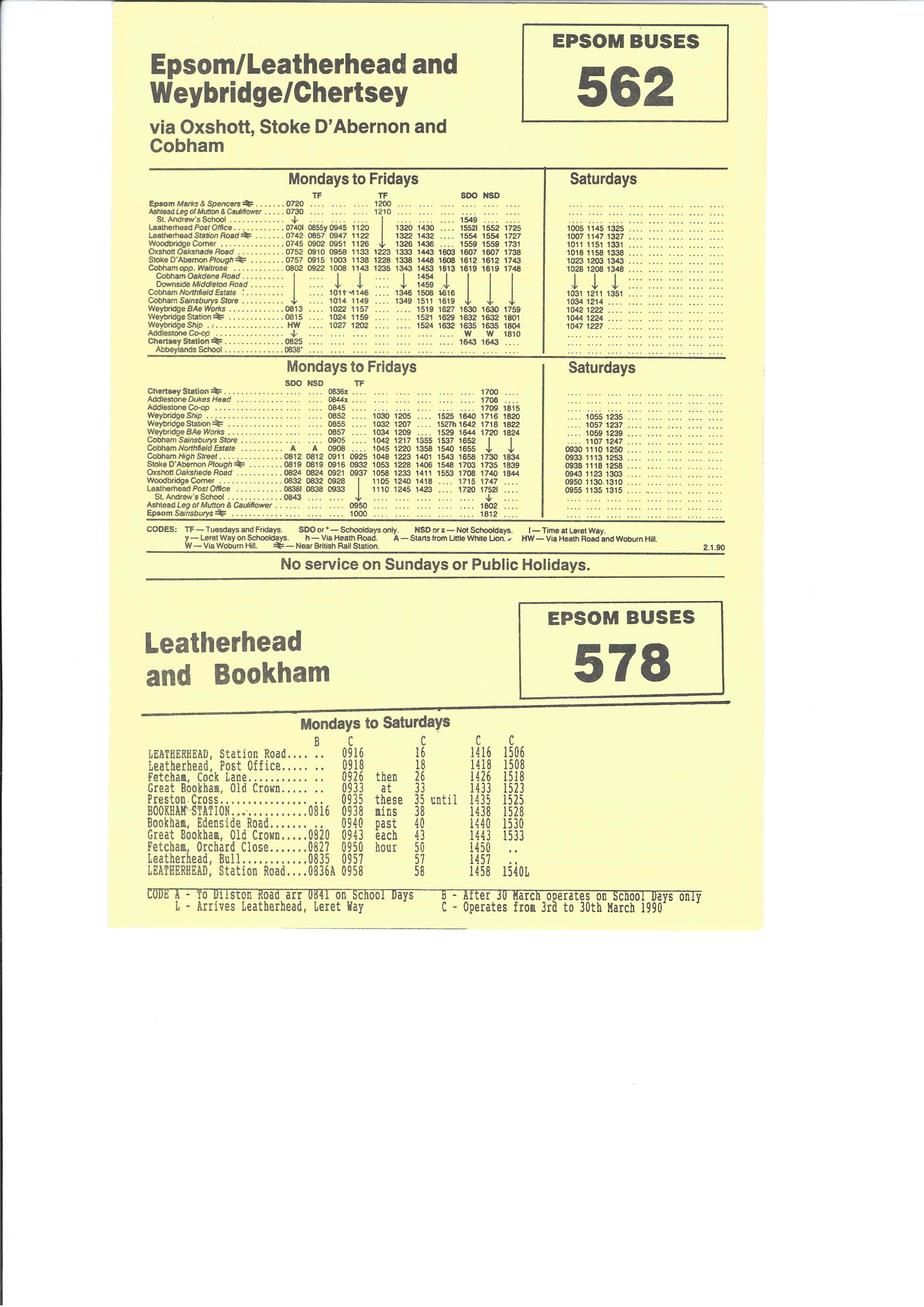 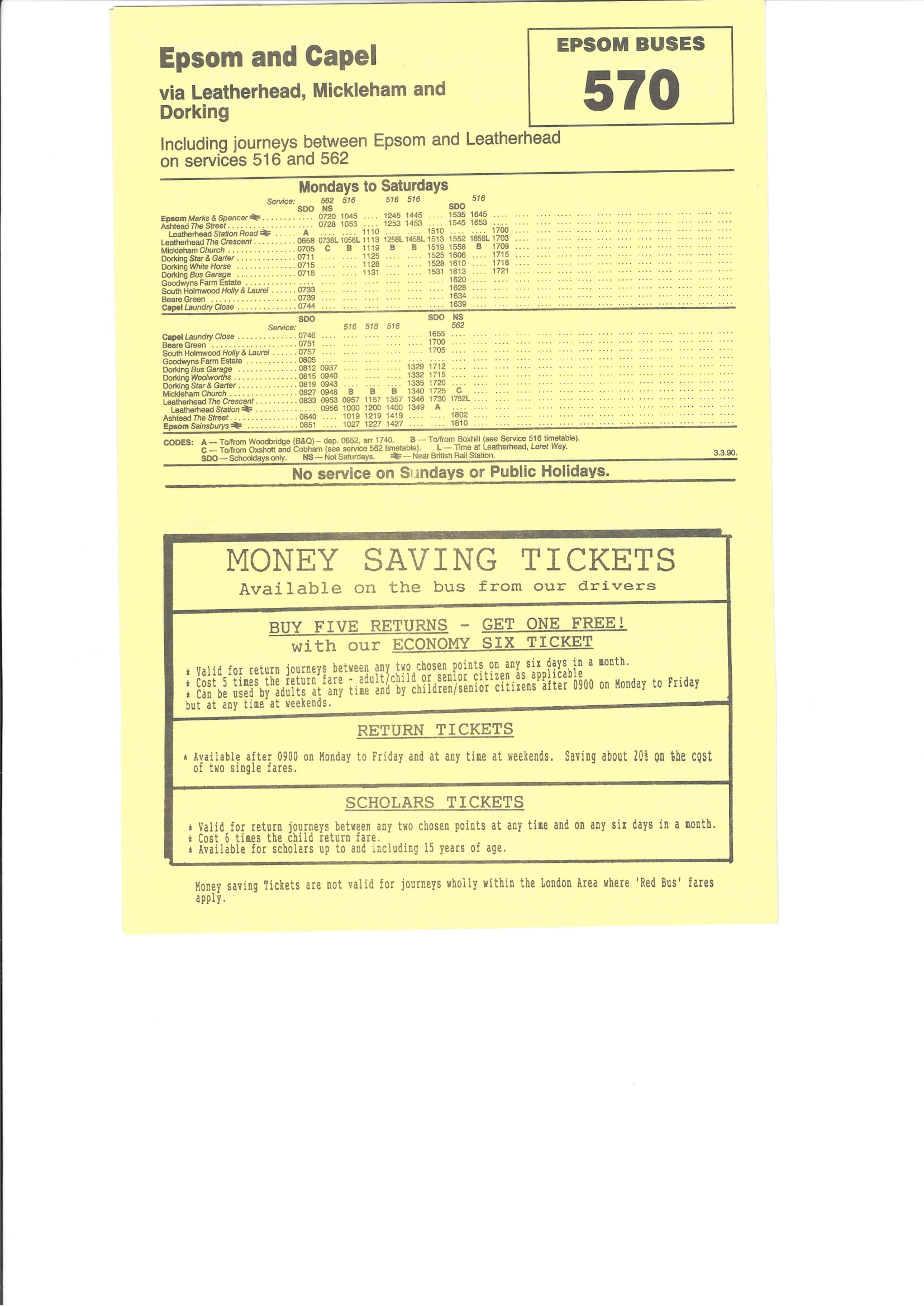 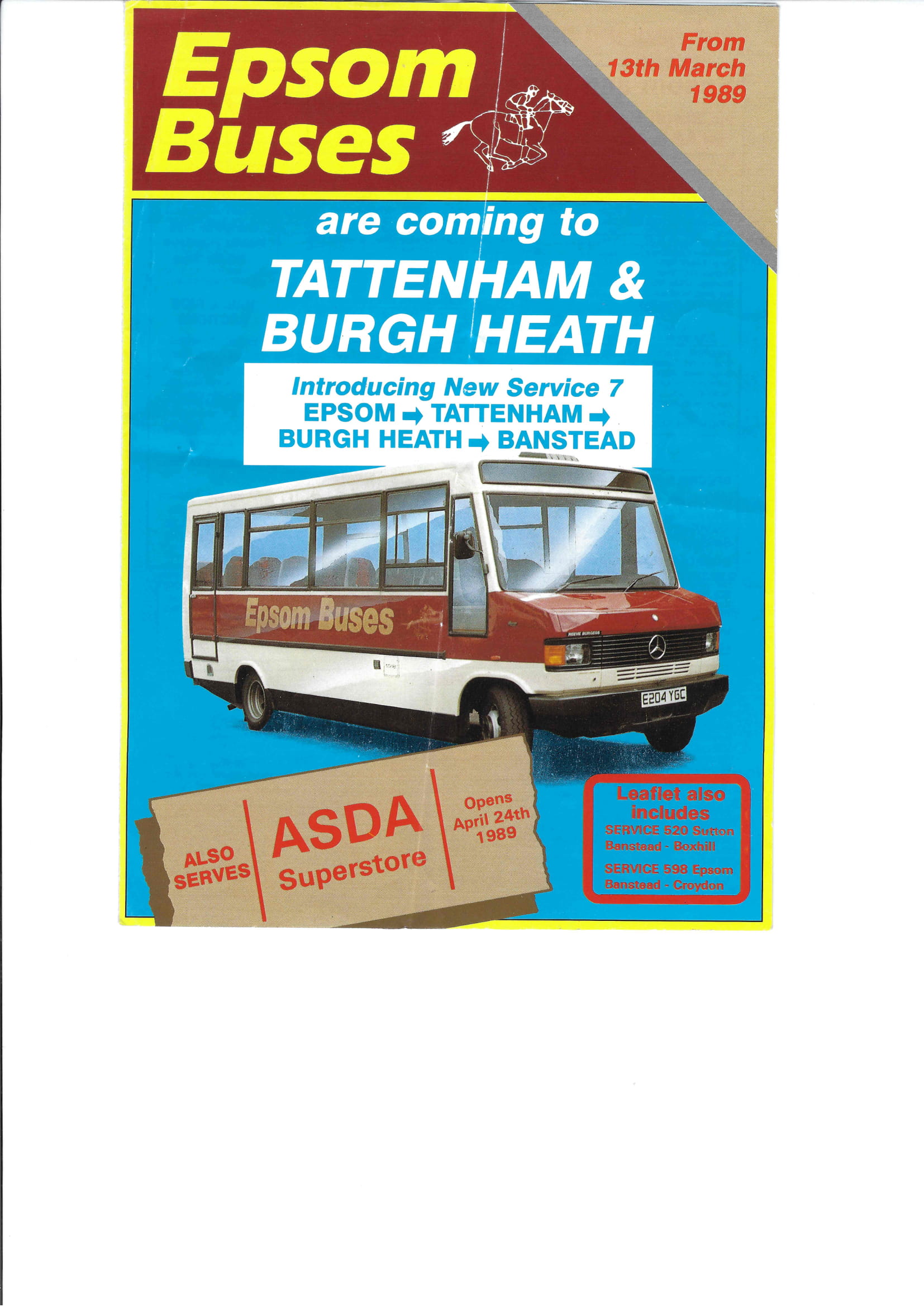 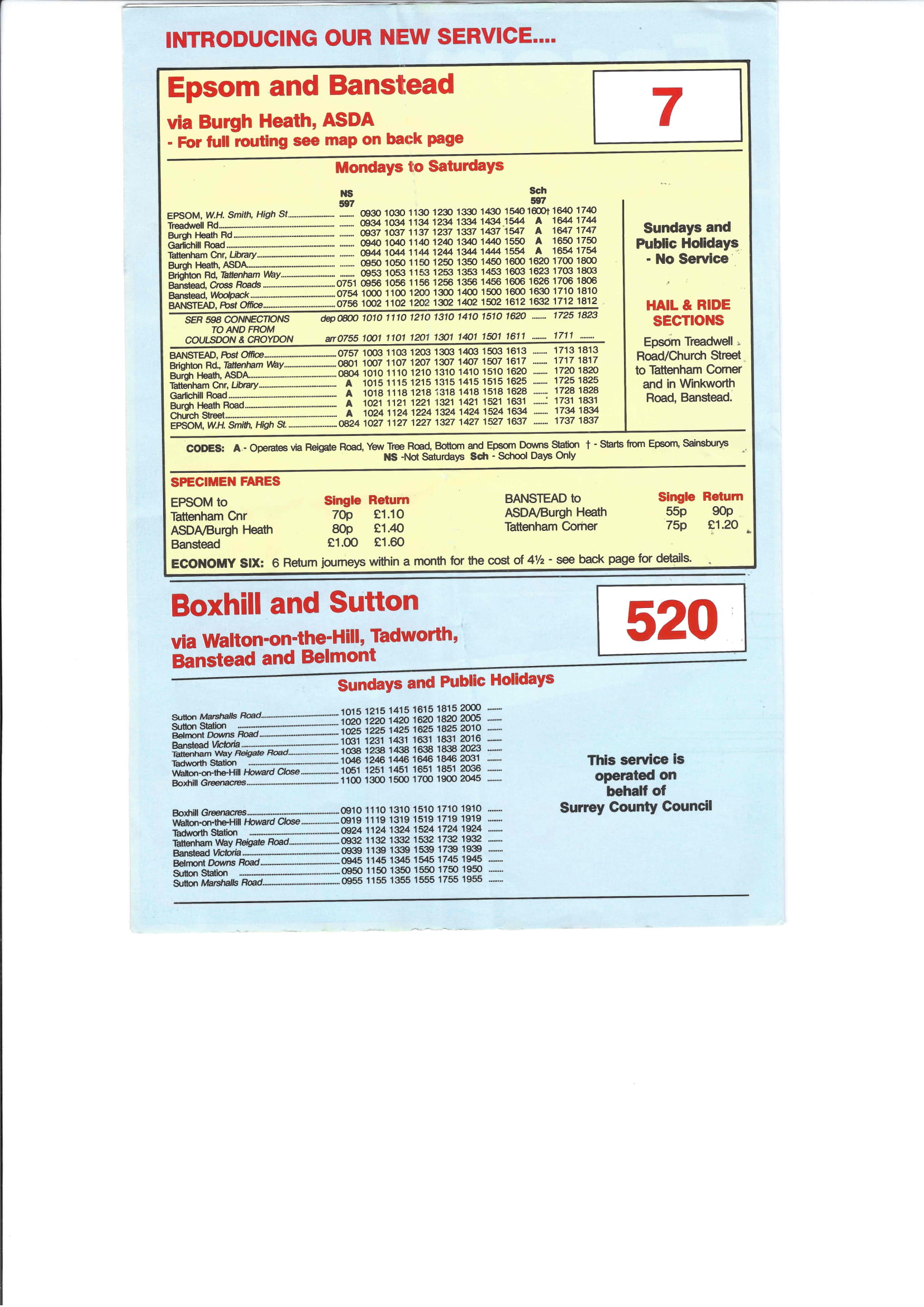 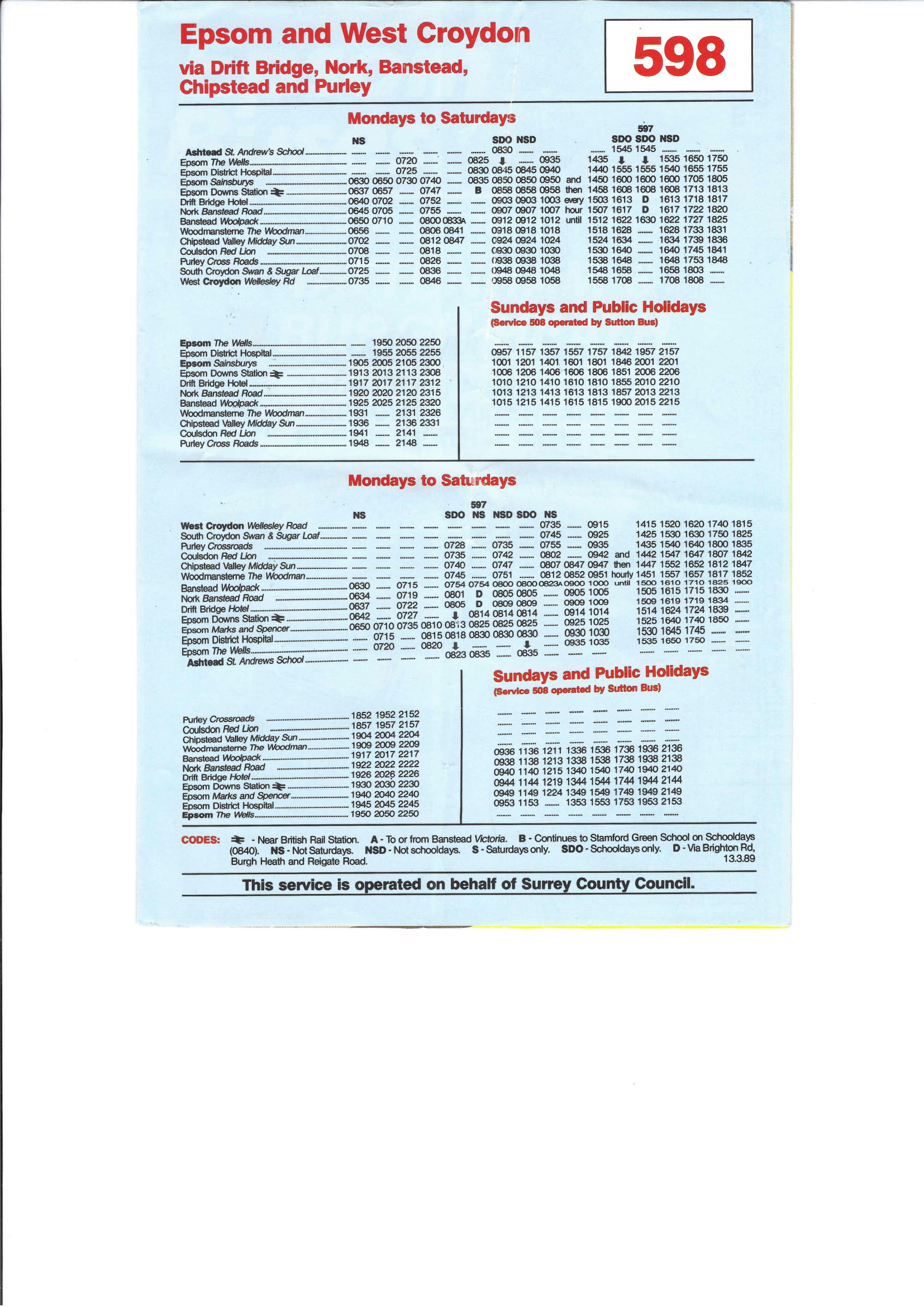 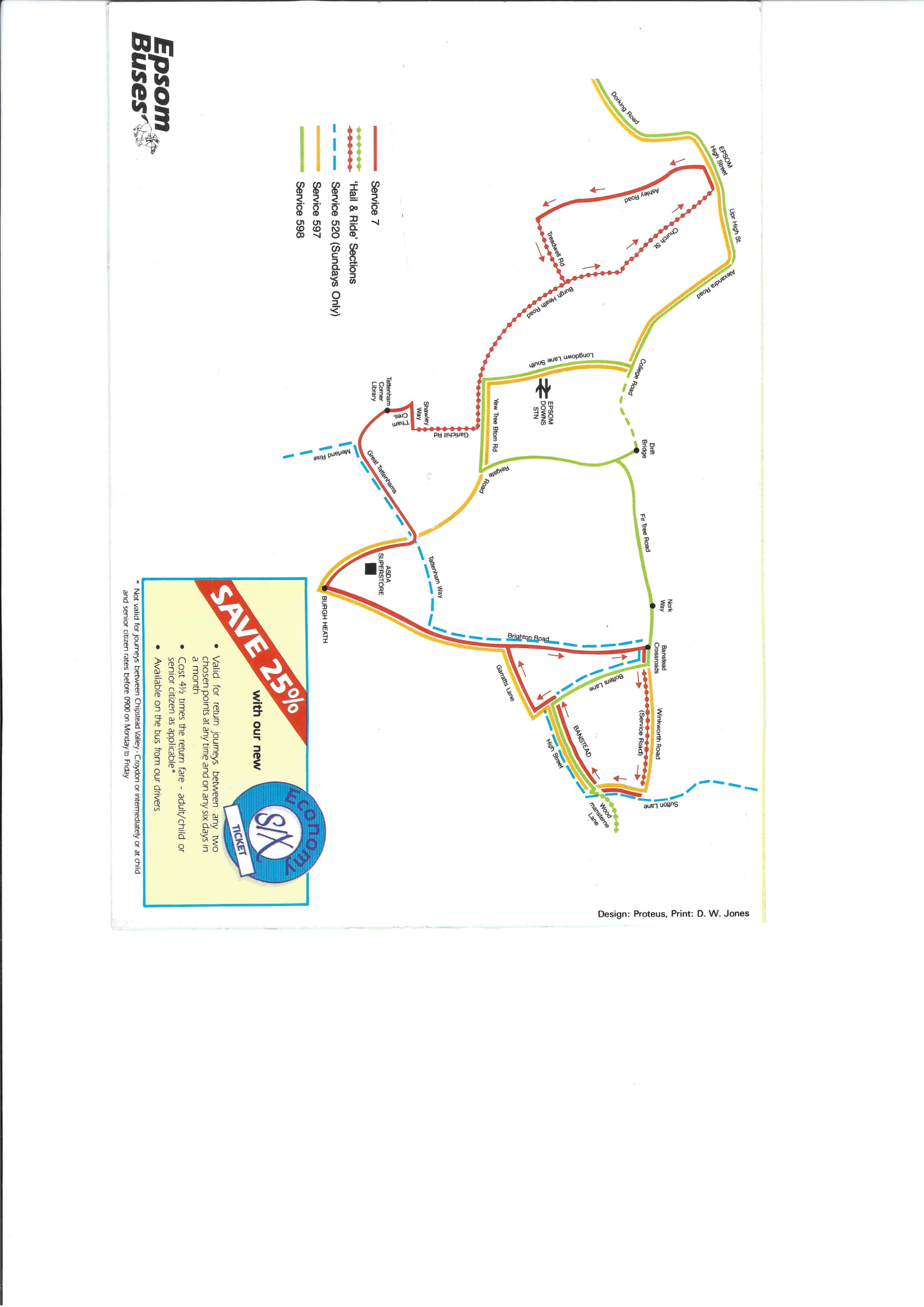 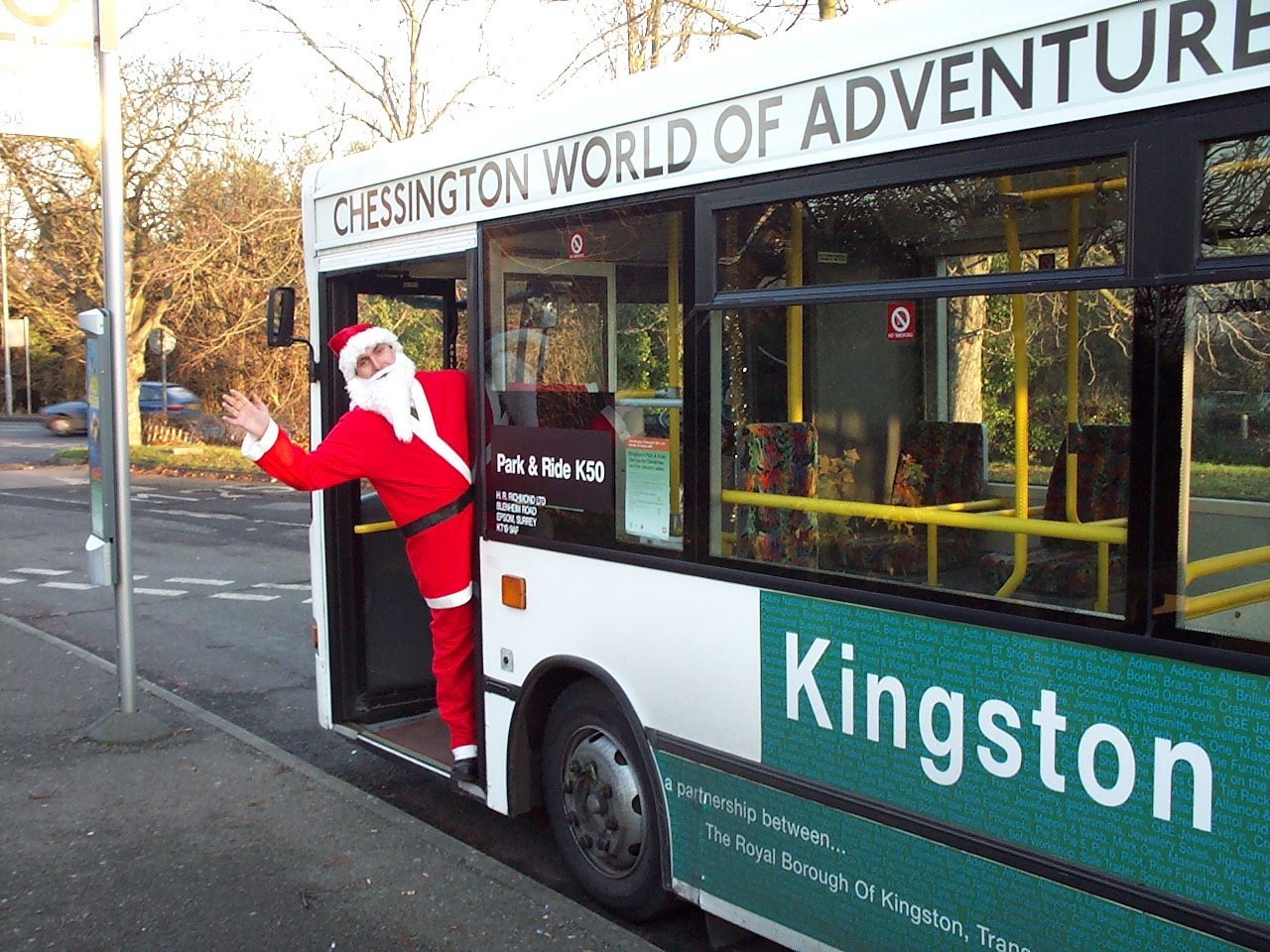 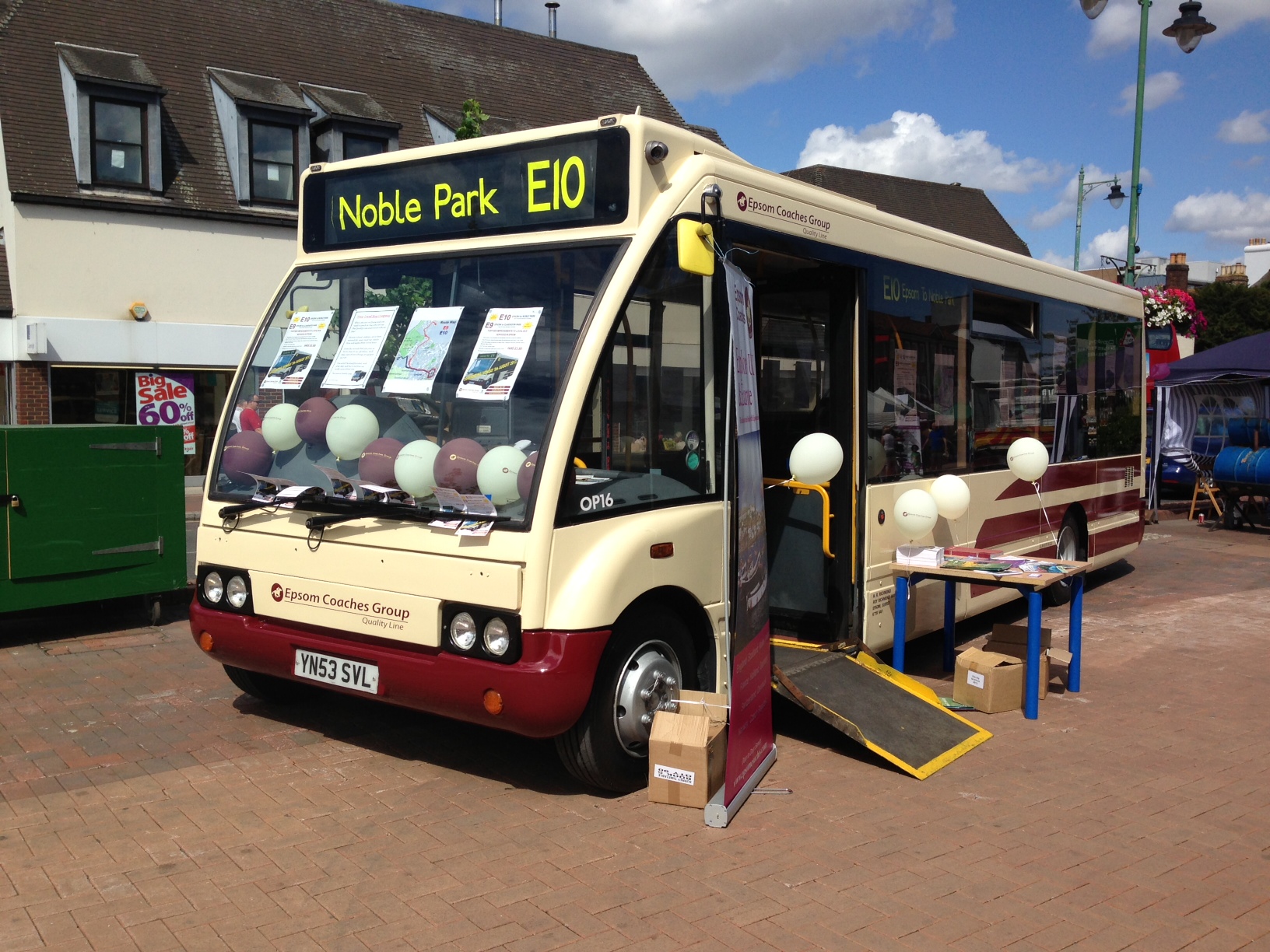 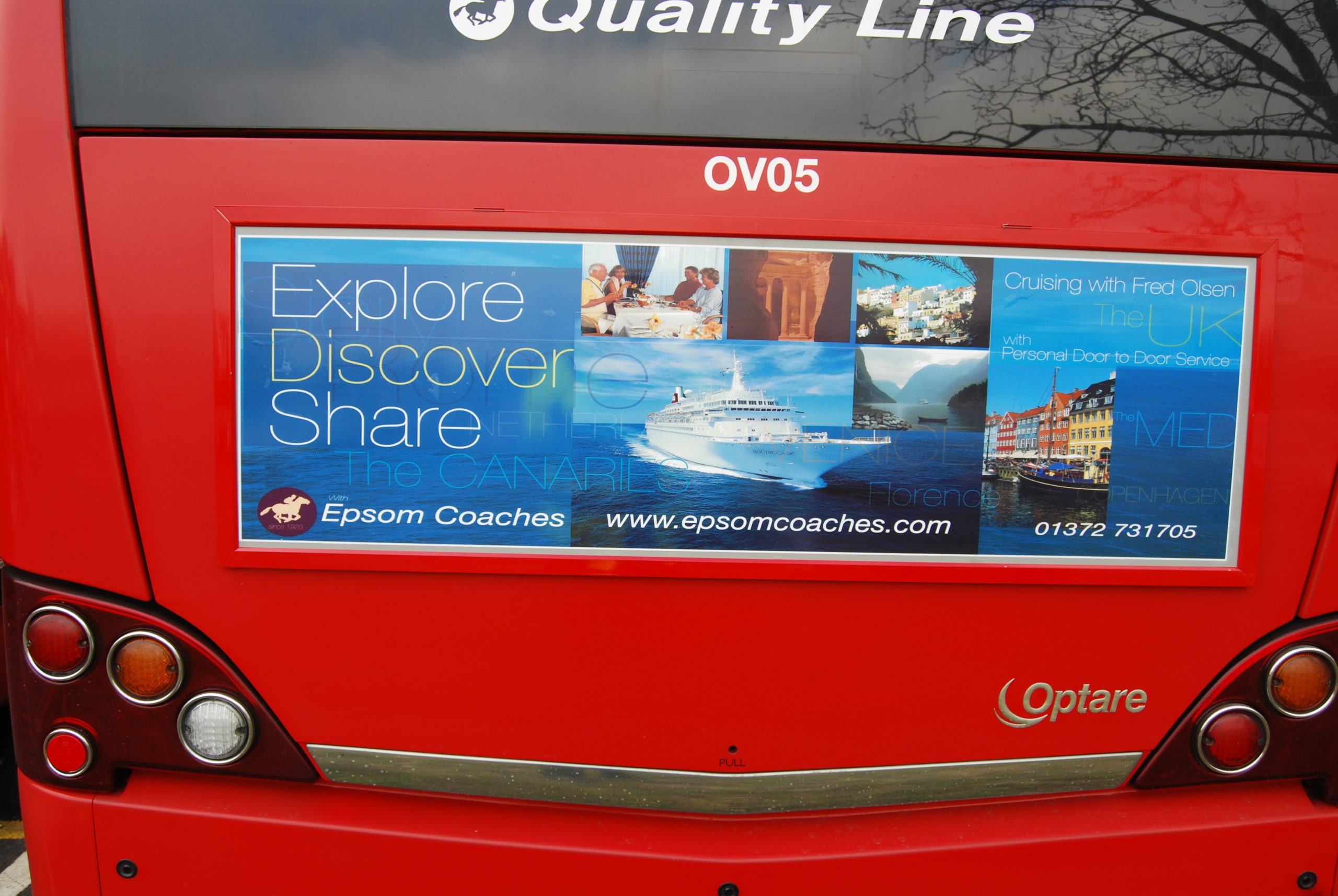 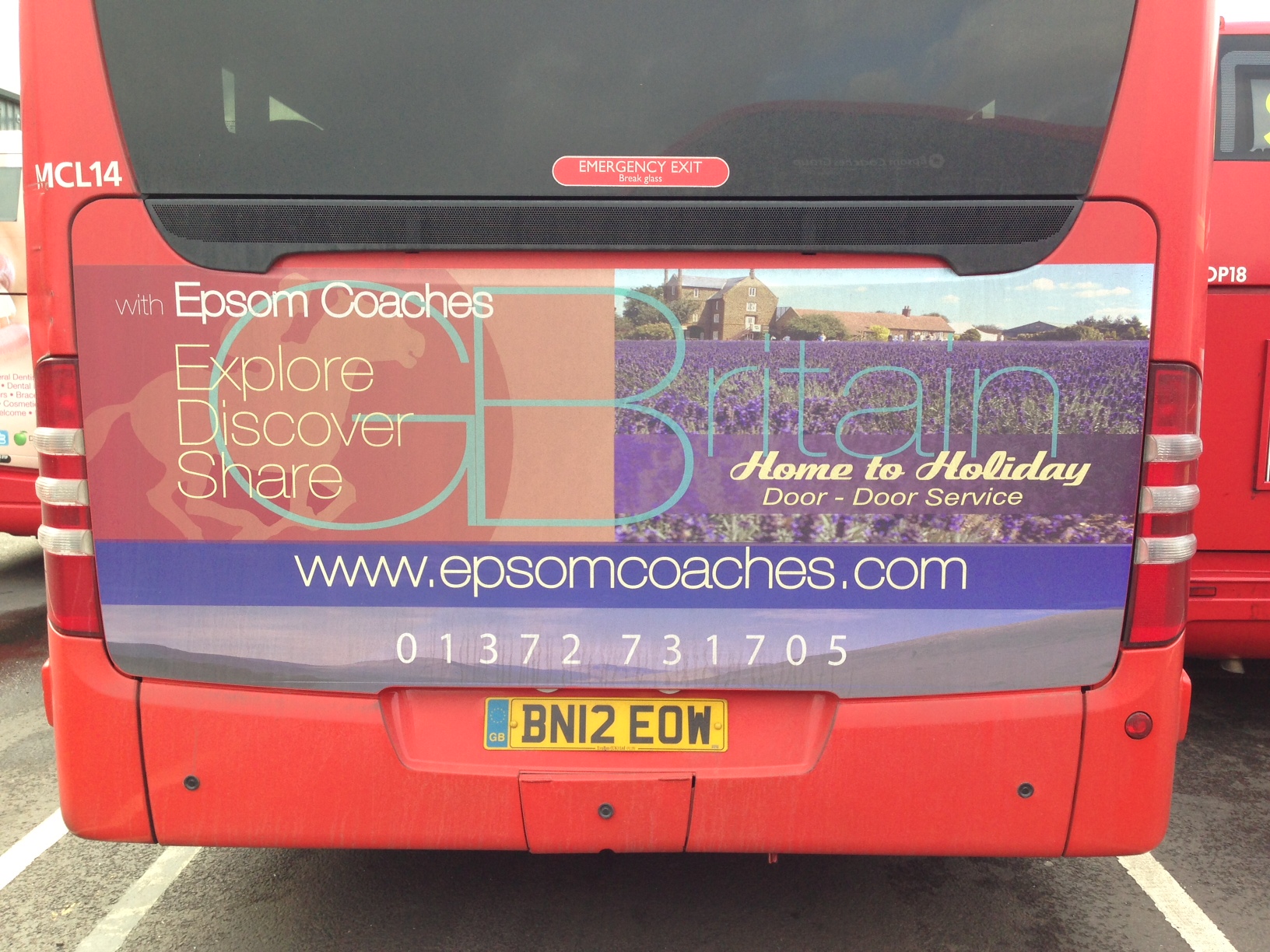 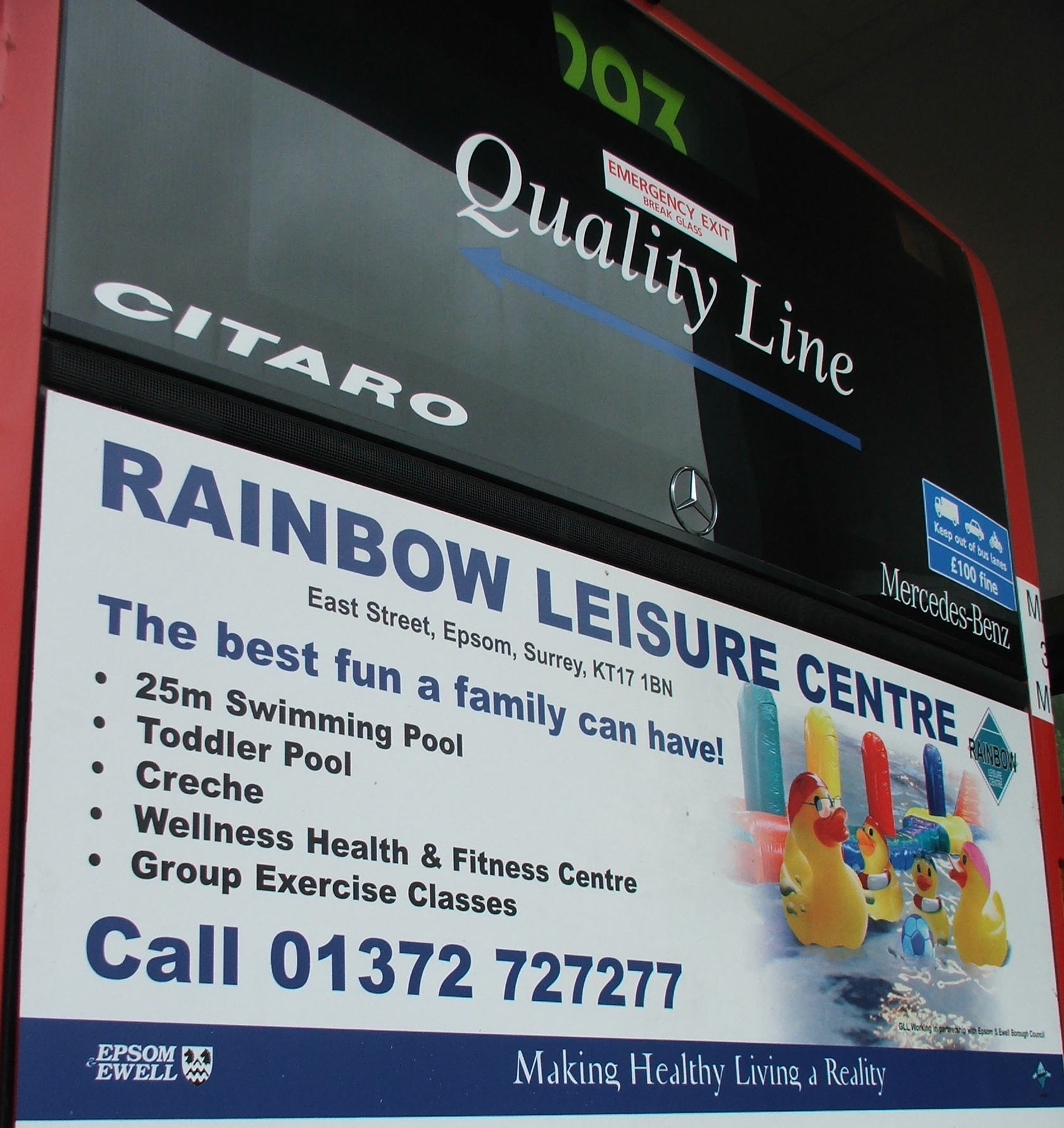 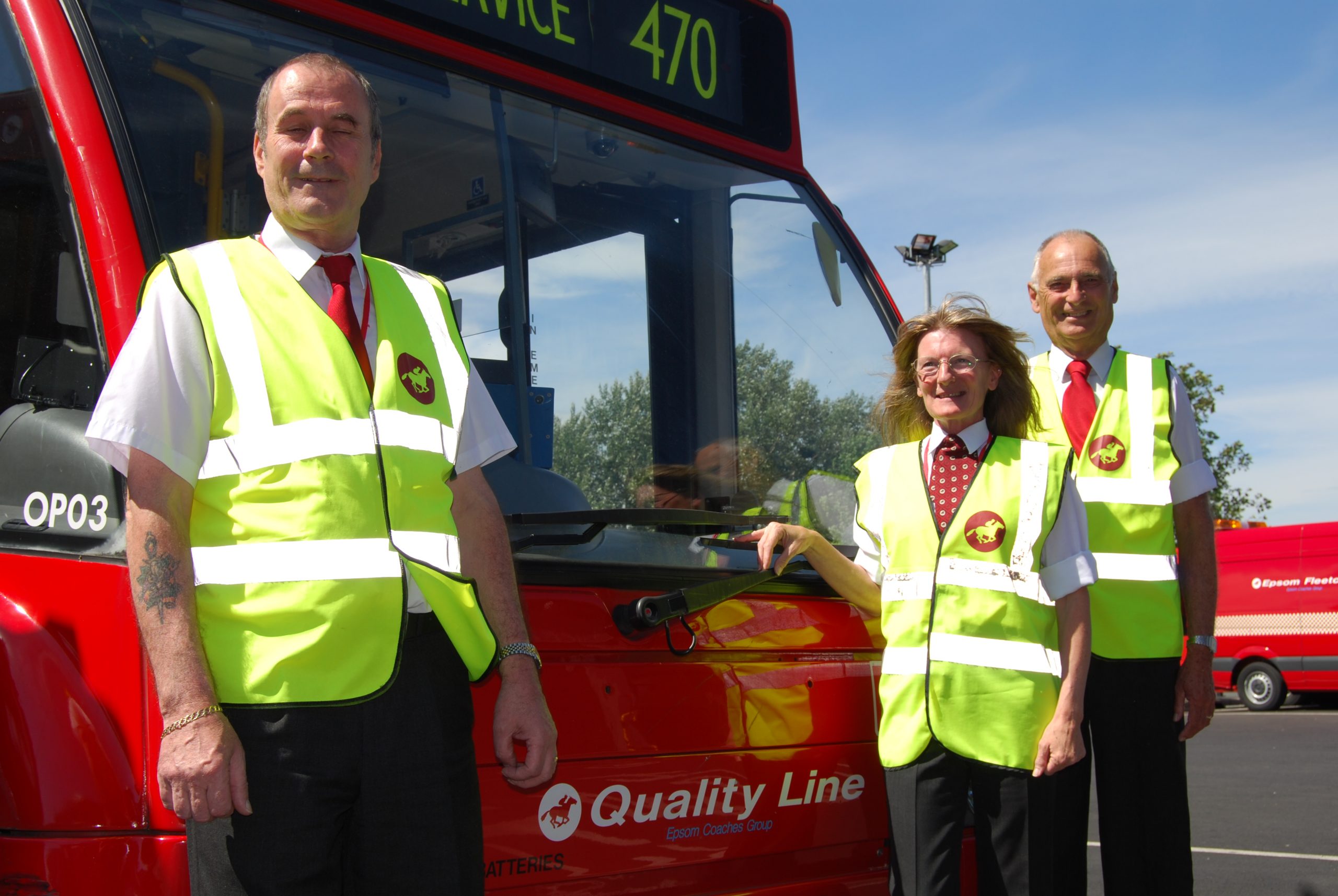